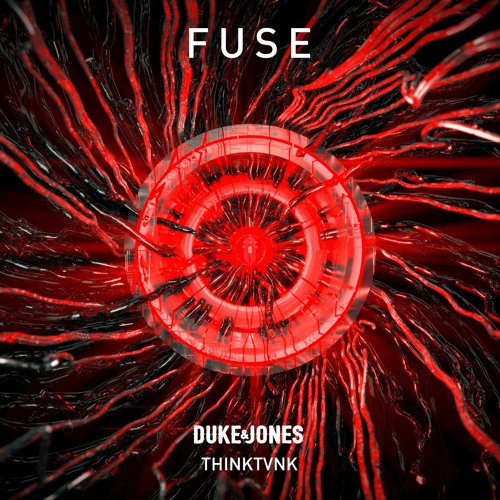 One of the hottest names in the game, Duke & Jones, has struck again keeping their scorching hot-streak alive with the release of their new collaboration with THINKTVNK. Making a name for themselves with their abrasive, minimal style of trap productions, there is no denying that their latest single, aptly titled “Fuse,” is cut from the same cloth. Stream this bone-rattling collaboration below and enjoy.