Did The Chainsmokers Just Release Another Chart-Topping Single With “This Feeling”? 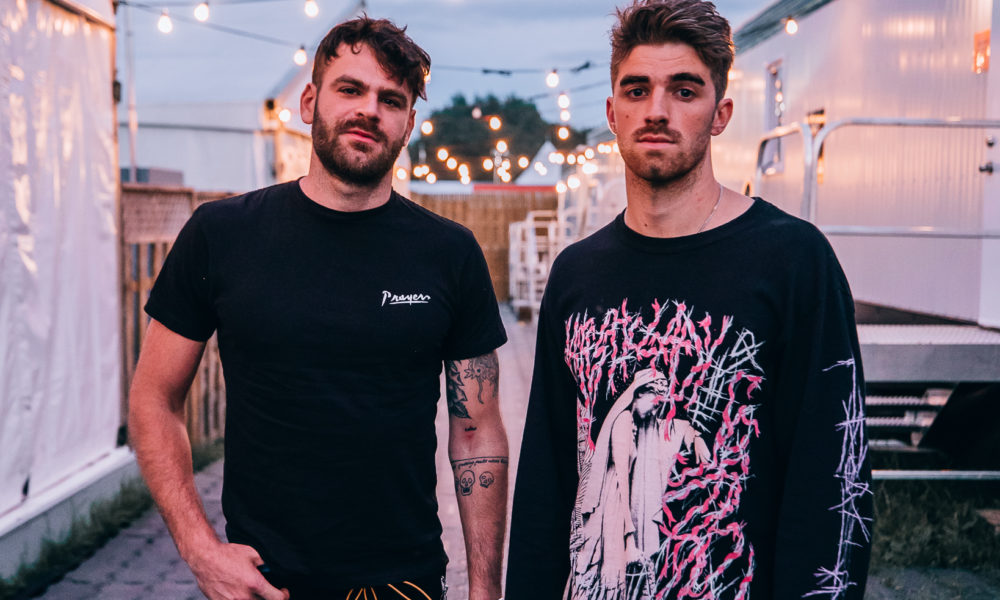 Did The Chainsmokers Just Release Another Chart-Topping Single With “This Feeling”?

Remember that viral single, “Closer” that The Chainsmokers did with recording artist Halsey? Well, last week it became a certified Diamond record. I don’t know if this new single will go platinum, but it sure sounds like it’s about to run it back. You got Drew singing as usual and he is joined by Kelsea Ballerini. I mean her name has “Baller” in it. What is not to like? Her name is new to me, but I am already in love. Save this single to your Spotify library to keep ahead of your friends.