Deadmau5 To Make Film Score Debut With “Polar” In Early 2019 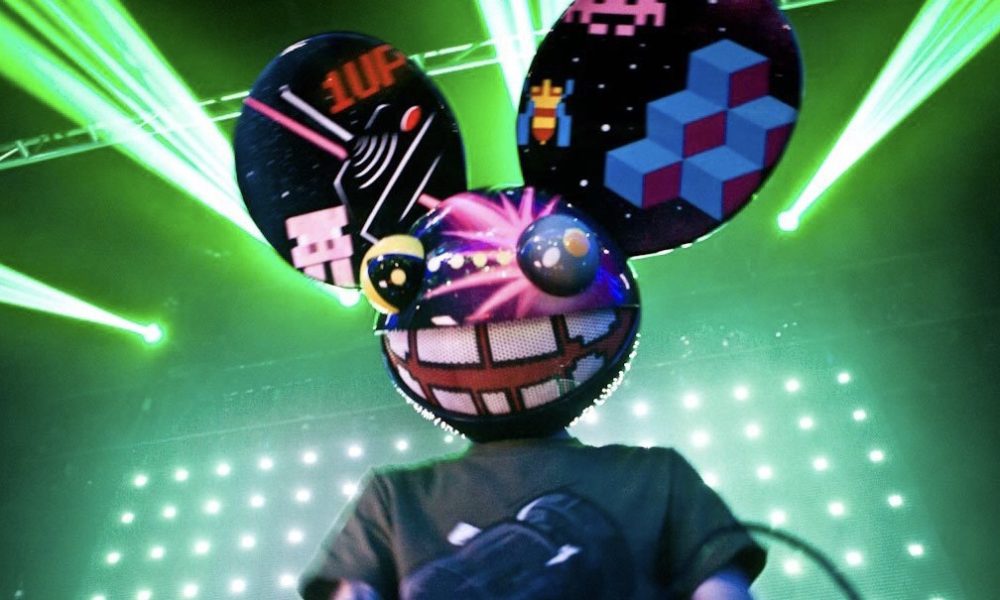 Deadmau5 To Make Film Score Debut With “Polar” In Early 2019

The word is officially out, Netflix and Constantin Film have announced that deadmau5 is creating his first-ever film score for Polar, set for release next year!

After sharing the big news on Twitter, today we now know that his film score production will be for the Jonas Akerlund directed “Polar” which is based upon the Dark Horse action noir graphic novel Polar: Came From the Cold by Victor Santos.

Netflix will release the film globally in 2019, excluding Canada, Germany, and China where Constantin Film will be handling distribution.

well, the mouse is outta the bag,….working on my first film score for @constantinfilm @Netflix's #Polar. So in honor of @theofficialmads character, I'll be wearing an eyepatch the entire time #blackkaiser