Cazztek & Man 3 Faces Prove They Get “Down Like That” 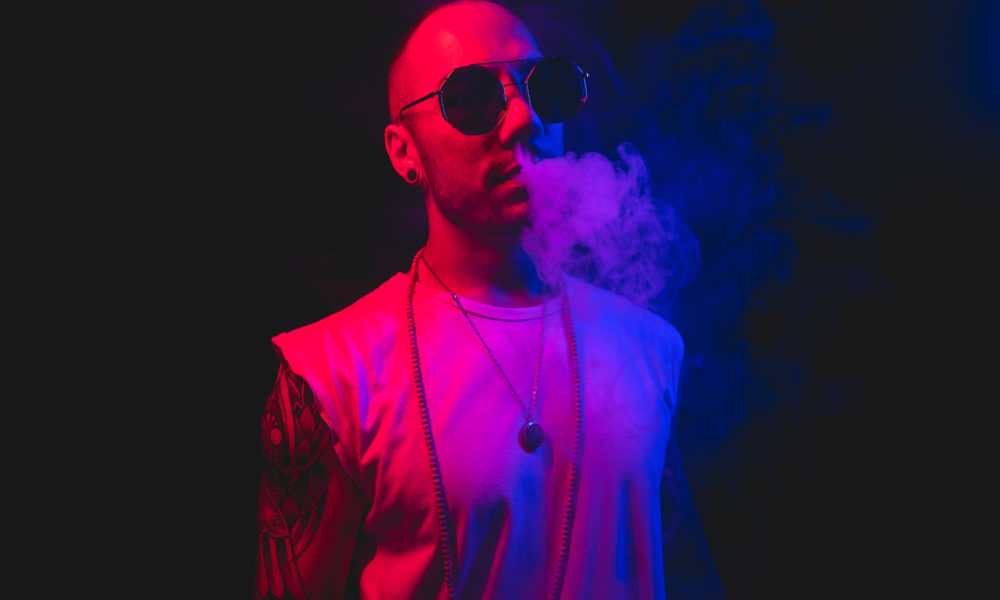 Cazztek & Man 3 Faces Prove They Get “Down Like That”

Cazztek‘s done it again! The talented artist teamed up with Man 3 Faces on a new release and we’re hooked. “Down Like That,” which is out today on STMPD RCRDS, is the full package, complete with energetic dance-rap vocals, bass-filled drops, hard-hitting synth and a dope beat. “Down Like That” is the intoxicating track we’ve been waiting for and we hope Cazztek and Man 3 Faces team up again in the near future. Be sure to check out “Down Like That” below, you won’t be disappointed!