Yotto Impresses With “Hear Me Out” 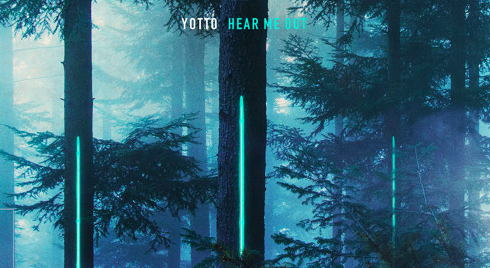 Yotto Impresses With “Hear Me Out”

2018 has been quite the year for Yotto. The Finnish DJ and producer, who started off the year by contributing to the prestigious ‘BBC Radio 1 Essential Mix,’ just dropped a new track on Anjunadeep and we’re hooked. “Hear Me Out,” which features Sønin & Laudic, is the incredible track we’ve been waiting for, complete with an uplifting beat and intoxicating vocals. As if that weren’t already enough, Yotto also recently announced his forthcoming album, ‘Hyperfall,’ which is set for release in September. Check out “Hear Me Out” and Yotto’s album announcement video below and be sure to pre-order ‘Hyperfall.’

“‘Hear Me Out’ is a big, dramatic record that I made with my good friends Sønin and Laudic. We usually just talk absolute nonsense and laugh at memes in the studio. That’s why I’m a bit confused how we ended up making such a melancholic record. I like it a lot though.” –Yotto