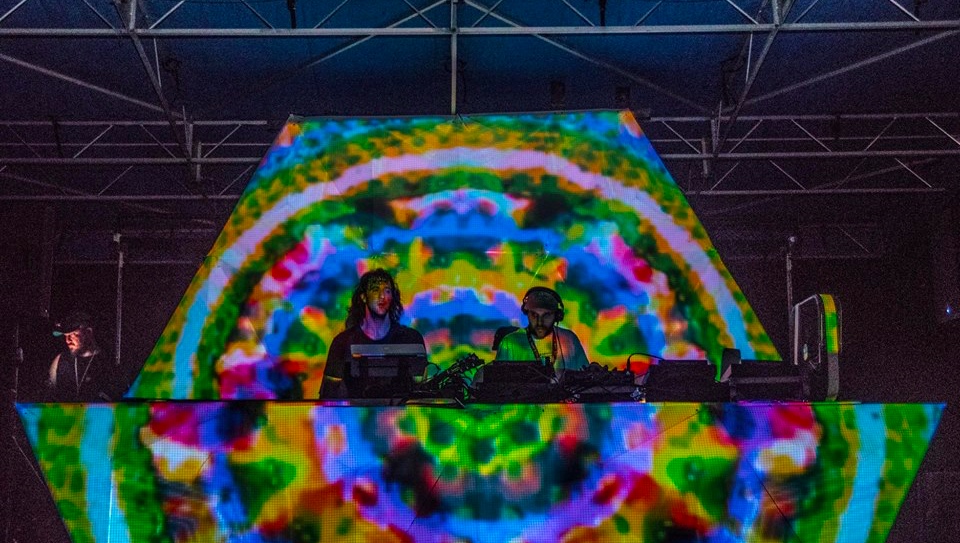 Most people probably have never heard of Rixeryville, Virginia and that’s no surprise. The small town doesn’t have much going on, or at least that was the case until Yonderville Music & Arts Festival. Sugarcube Productions are the ones responsible for bringing this beyond ordinary experience to an otherwise quiet area. 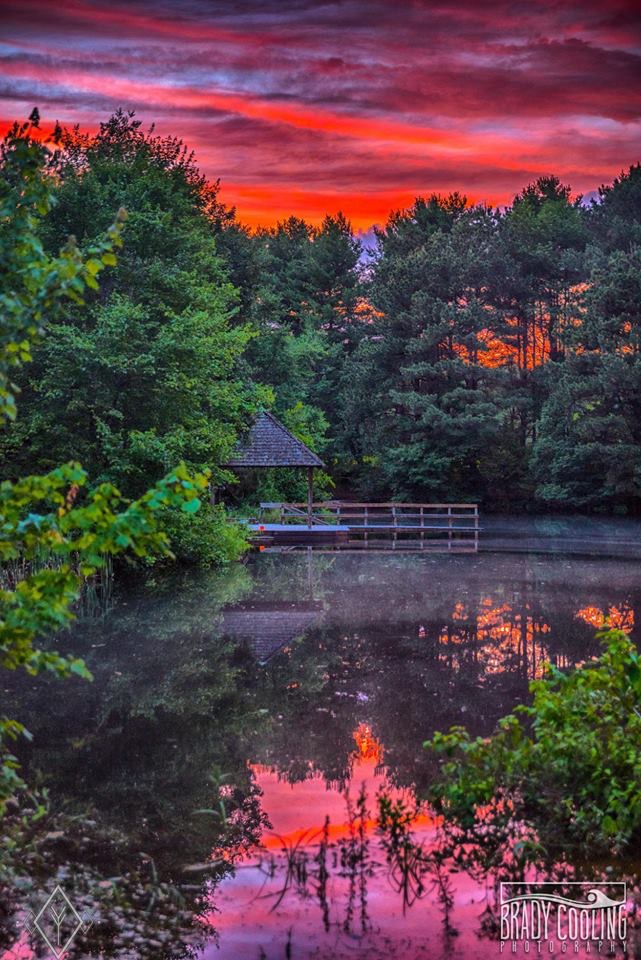 There are a lot of key components that go into a successful fest. You have to make sure you create an area conducive to positive interaction. One sure fire way to do that is by locking down a dope venue. Now I might have said the area was quiet but that’s not to take away from the beauty of the Blue Ridge Mountains. Having grown up not too far from Rixeyville it was reminiscent to return. 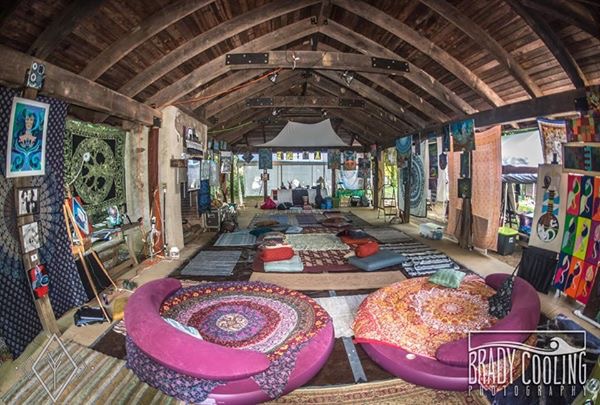 Between the footpaths, the vendors, the live painting and the various other installments, there was plenty of exploring to be done. Seeing glass being blown live was something I had never witnessed until Yonderville. Most of the vendors there were smaller, up & coming artists from the DMV. Big ups to Yonderville for giving all of these super talented individuals a platform to showcase and sell their creations. 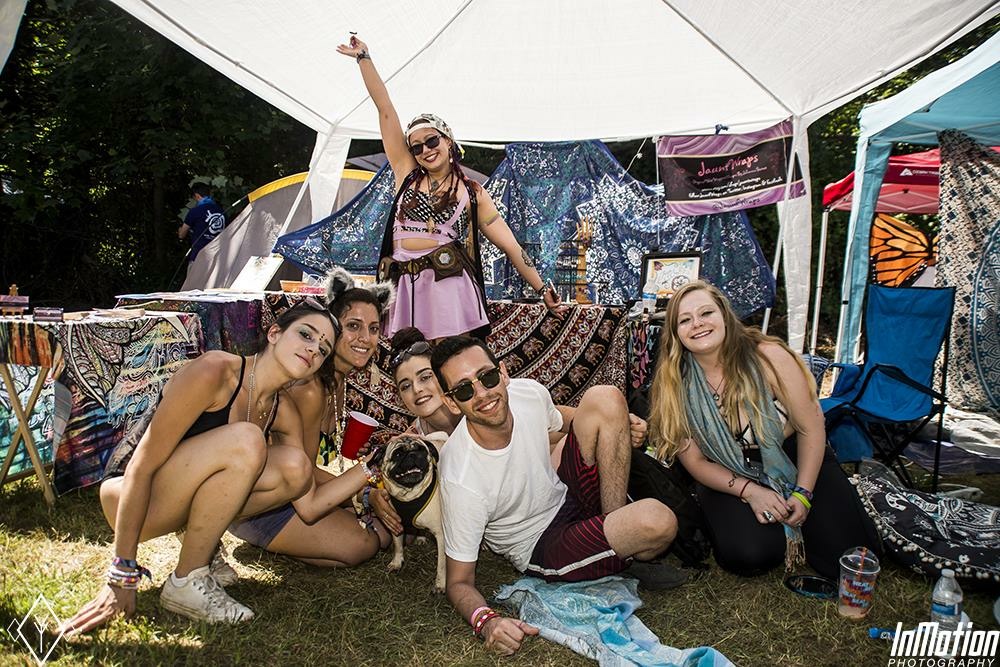 Of course, the vendor lineup wasn’t the only aspect of the fest that shed some light on the amazing local talent. The musical side of the billing boasted some of my personal favorite music creators like: Yogamuffin, Choppy Oppy and be.IN to name a few. The Gradient Perspective and those Ebisu Sound boys were no doubt in the building. 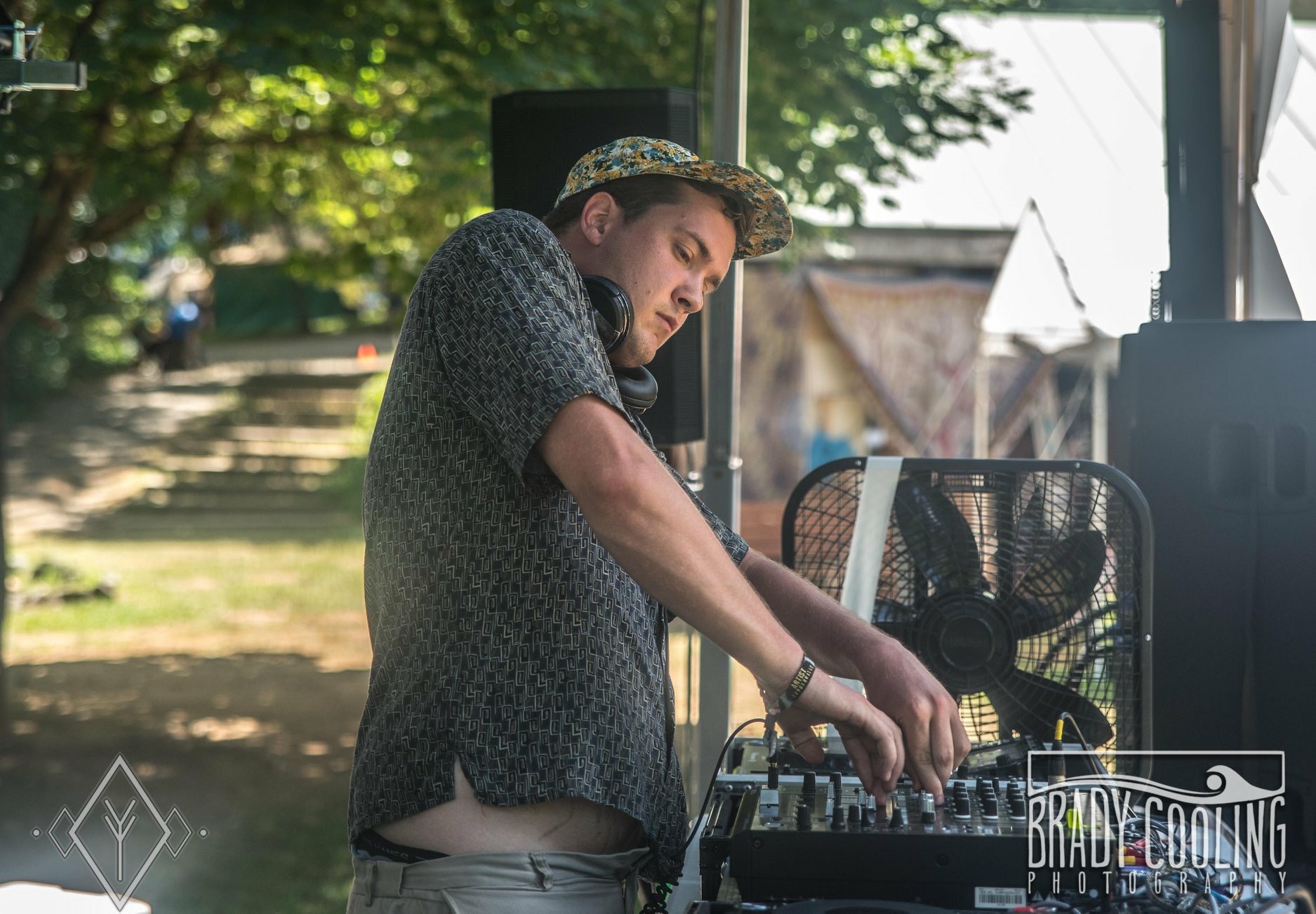 Yonderville had two stages playing music all weekend; The Lakeside stage and The Forest stage, one being mostly electronic and the other filled with jam. I must admit, most of my time was spent at the predominantly electronic Lakeside stage. I usually would expand my horizons but did you see the daily lineups? The hosts of the Lakeside stage, Depth Perception, did a solid job and brought out some really dope artists. 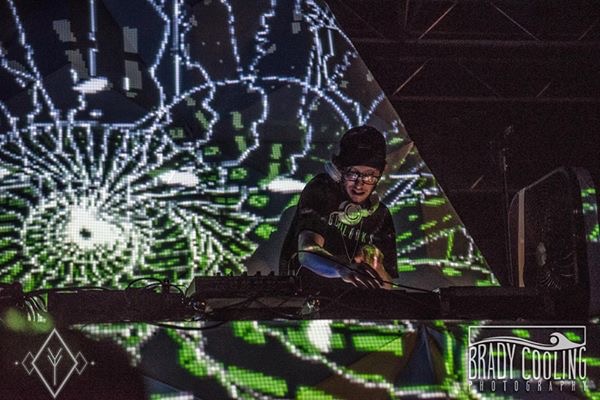 Unfortunately we didn’t pull up until later in the evening on Friday but we still caught some awesome sets. Ending the night with Big Chocolate into Of the Trees and then Shlump was 10 out of 10. It was my first time seeing Of the Trees, hands down one of the most fire sets of the weekend. Friday night ended up fading into Saturday morning thanks to a mixture of late night sets and trekking around the venue. 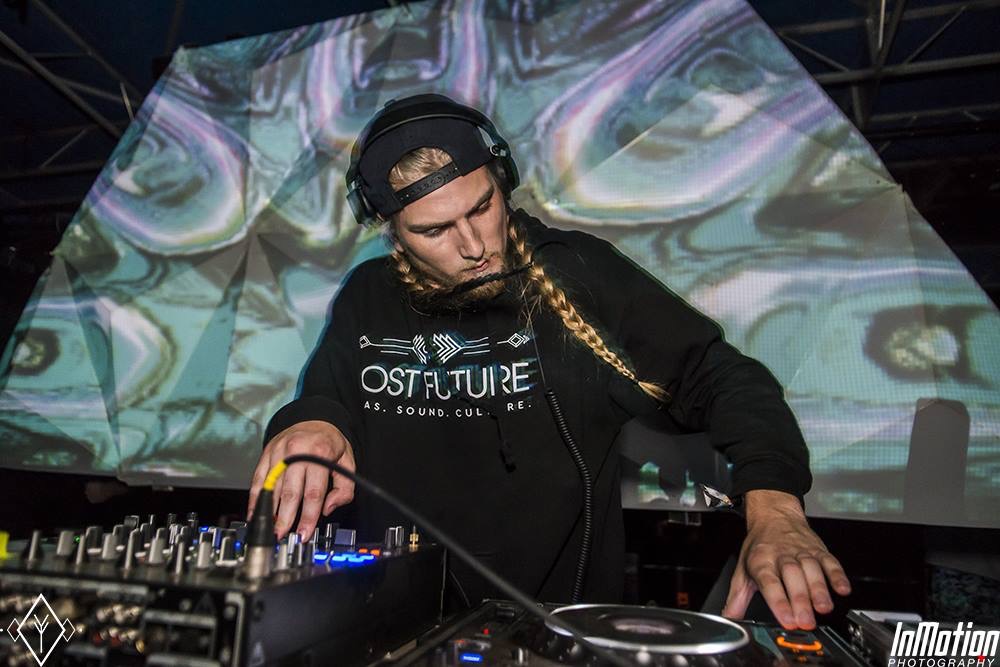 Saturday kicked off with a showcase from Ebisu Sound and I couldn’t think of a more proper way to start the day. If you haven’t had the pleasure of seeing a set from the guy be.IN, I highly recommend checking the kid. Day two was spent basically the same as day one, parked right in front of the Lakeside Stage. Some of my favorite shows came from the usual suspects; Mystic Grizzly, Levitation Jones & The Widdler. 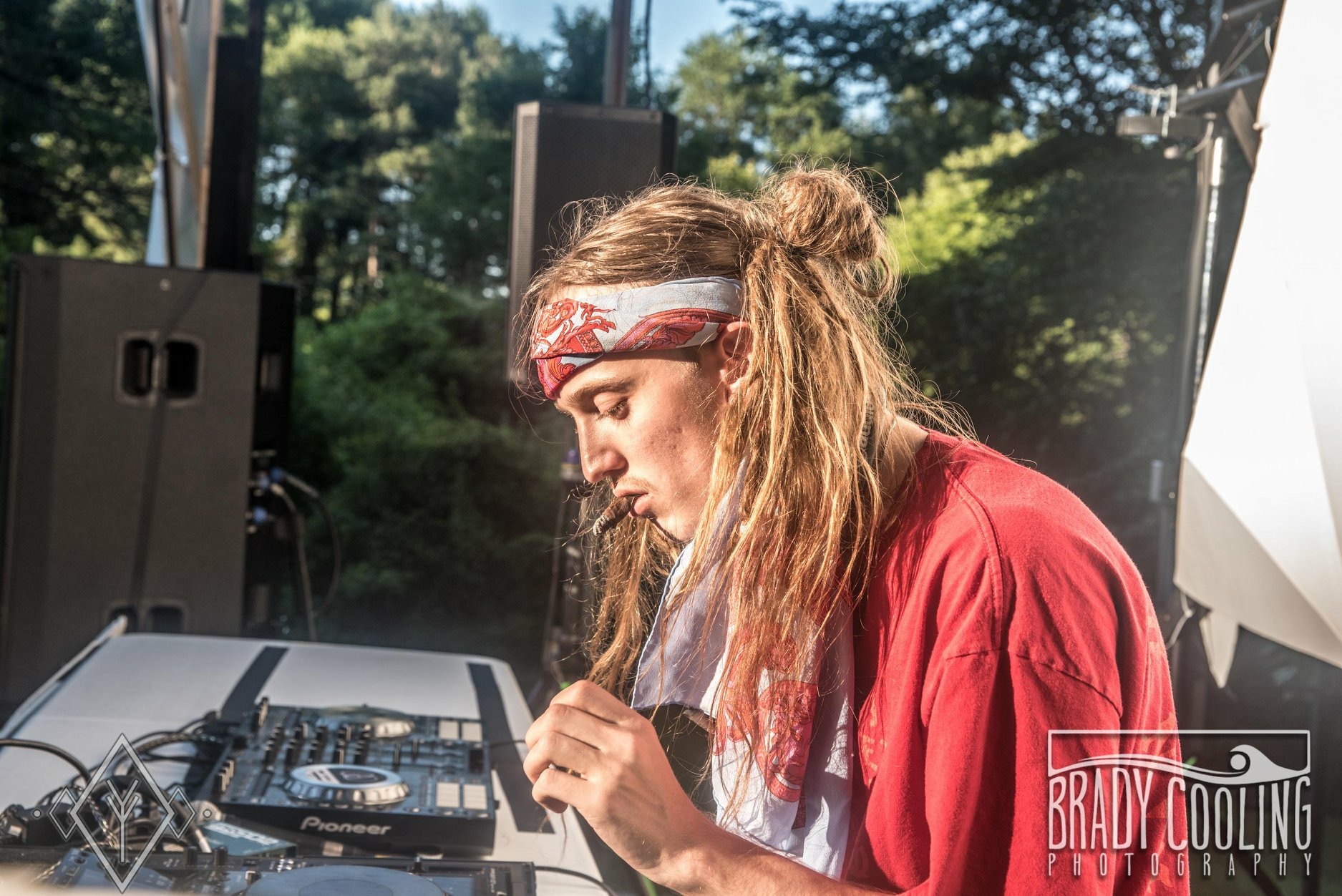 There was one set, however, that was complete fire and caught me off guard. If you’re familiar with Ludge then maybe you were already hip to his stylings. Yonderville was my first time catching him and it was definitely a treat! The night concluded with what was the first ever festival set from Shadow People. Truth and Youngsta merk separately so I’m sure you can imagine the madness that is there collab project. Truthfully could not have asked for a better way to conclude the weekend. 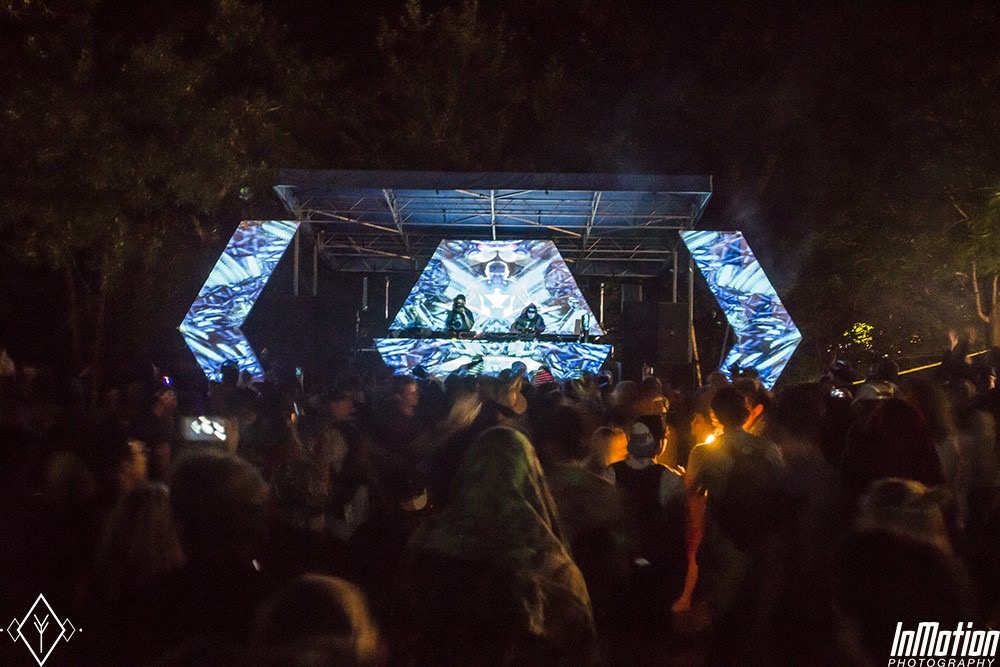 I’ve got mad love for the people over at Subarcube Productions and Depth Perception. Shoutout to them for having me out to my first Yonderville. They accomplished something in their second year that a lot of older festivals still can’t figure out. Everything about this event felt right; awesome staff, stacked lineup and a killer venue. In return, all of the energy invested drew out the perfect crowd and made the weekend one I will never forget. If you didn’t make it out this year, hopefully you won’t make the same mistake next year. Tune into their social to stay in the know and make sure you don’t miss any announcements! 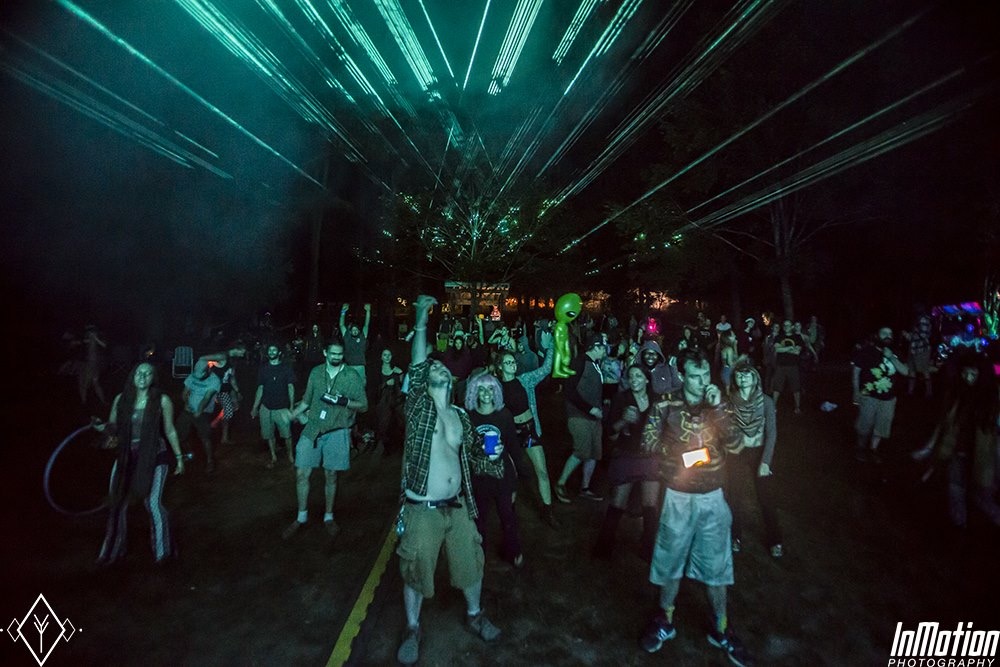