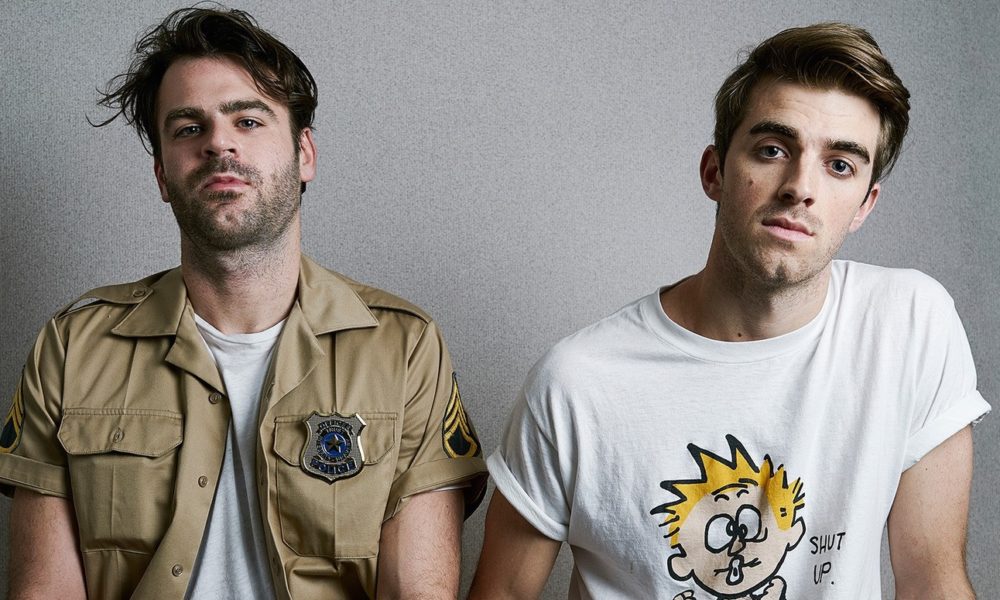 Fresh off the release of their colossal collaboration with NGHTMRE, The Chainsmokers find themselves dominating the blogosphere following their awe-inspiring set from Creamfields.

Quickly becoming festival fan favorites proving their sets aren’t simply the tunes you hear from the two dominating the radio, the New York natives showcased what they’re all about this past weekend in Daresbury stealing the show which many consider United Kingdom’s biggest music festival.

Relive The Chainsmokers 90-minute performance below and enjoy!