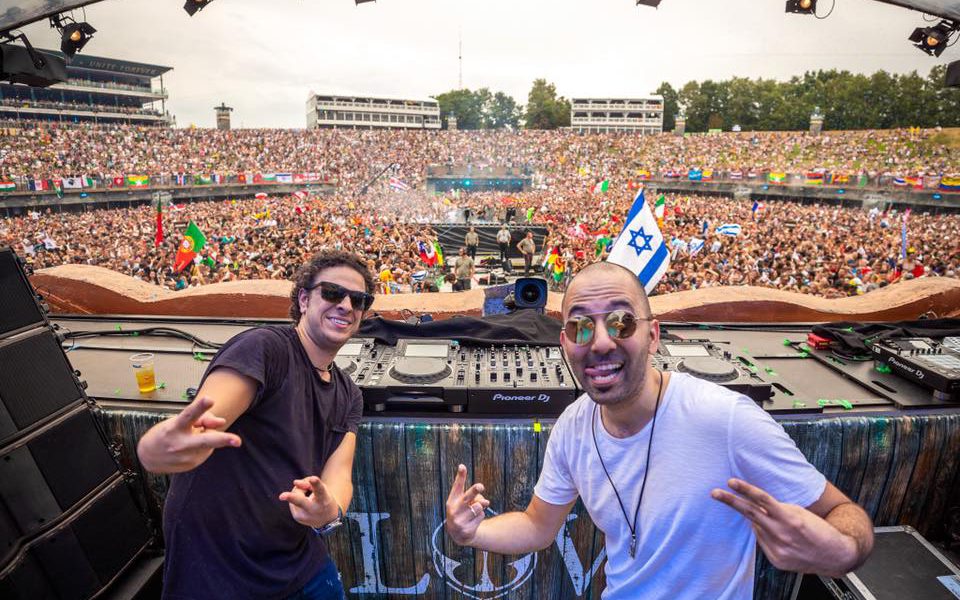 With one of the biggest explosions we’ve seen in the last few years in dance music, Vini Vici continues to dominate the scene with their psytrance sound. The duo made up of Aviram and Matan have had an already eventful year that includes releases with Steve Aoki, Armin Van Buuren, Alok, Dimitri Vegas & Like Mike, and more. With headlining slots across the biggest festivals in the world, all-star collaborations, and being played by just about every large dance act you can think of – there’s no denying Vini Vici is taking it to the next level.

Recently just announcing their new Dreamstate radio show with Insomniac Events, we caught up with Aviram from the group in San Francisco as they headlined Insomniac’s Dreamstate event to get their prescriptive on their uprise and the explosion of Psytrance. 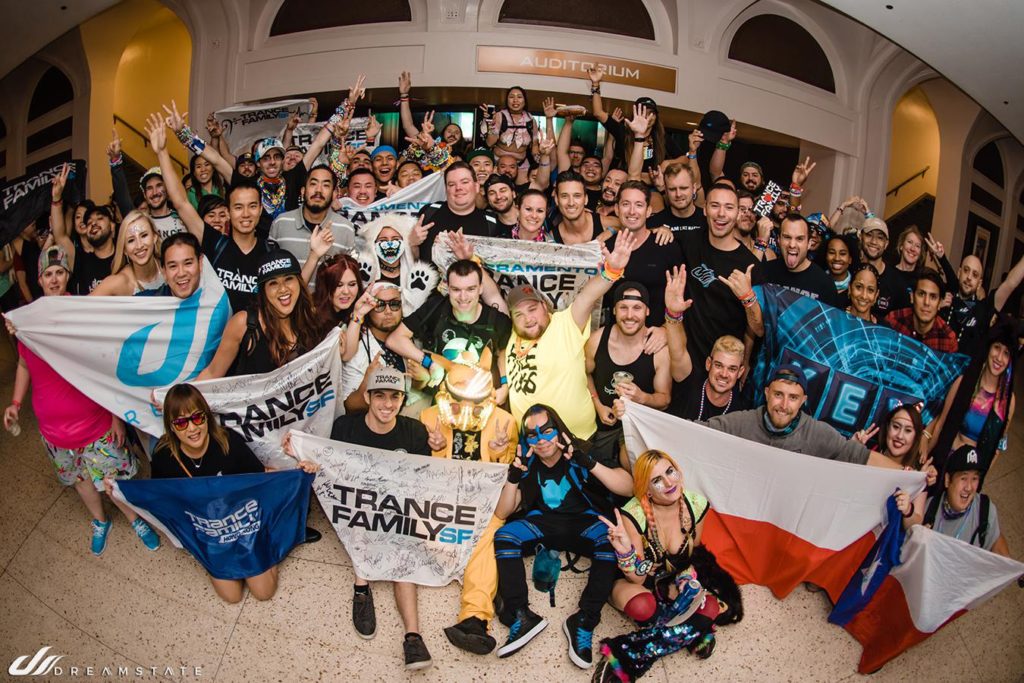 TSS: Let’s start from the beginning before Vici Vici there was Sesto Sento. What motivated you guys to switch from that project and start Vini Vici?

Vini Vici: Sesto Cento was something we had been doing for so long prior to Vici Vici. There used to be three of us but then the third member decided to leave the group. Matan and I (Aviram) wanted to start something new that we could call our own with a fresh new start. So we created Vini Vici.

TSS: Did you ever imagine Vini Vici taking off in the way it has within the last few years or was it just a side project you guys started for fun with no real idea where it’d go?

Vini Vici: NO WAY! We NEVER knew that we would take over the Psytrance scene in the way that we did and how huge our songs have become. Vini Vici exploded and we are so proud of what we have accomplished so far and the reception our music has gotten from everyone.

TSS: Is there anyone or anything in particular that influenced you to create your sound?

Vini Vici: Our culture and background. Growing up in Israel, Psytrance was part of us from early on in our childhood and growing up. You heard it as a child, as a teenager, at weddings, at parties, everywhere. So it’s something personal that we’re passionate about making and always have been. It’s what makes us Vini Vici.

TSS: We know what your sound is and what you guys make but what kind of music do you guys listen to on your free time or for influence away from the Psytrance?

Vini Vici: Personally, I (Aviram) don’t really listen to much music on my free time. I like to hang out with my girl, watch movies, TV, and things like that. When I do listen to music, I like the classics from the 60’s, 70’s, music like that. Bob Marley, The Beatles, I’m not really picky.

TSS: We see a recurring theme in many of your tracks as Vici Vici, having to do with the universe, connections, humanity, and higher self. Could you tell us a bit about that?

Vini Vici: You know, growing up Jewish, you really learn to embrace all aspects of humanity, connections, and higher self. Music I believe goes hand in hand with those beliefs and I think we represent that through our music, the connections it creates with fans, and how it makes them feel but also makes us feel.

TSS: You guys just recently announced with Insomniac Events the launch of Dreamstate radio that’ll be hosted by you guys. How excited are you guys about this?

Vini Vici: We are extremely excited to see where Dreamstate radio will take us! We just started it as you said and had an awesome response for our debut show. We are planning on doing the show just once a month but already have had good feedback from everyone and we’re ready for the next one.

TSS: It’s been 3 years since the release of your last album, ‘Future Classics’. Can we expect a new Vini Vici album soon or is there one already in the works?

Vini Vici: It’s funny you ask this. I was just talking to Matan last week about it and he said “Do you think we’re ready for another album?” and I told him “Yes, I think it’s fine! Let’s work.” So I can’t tell you exactly when as we don’t know yet, but something is coming.