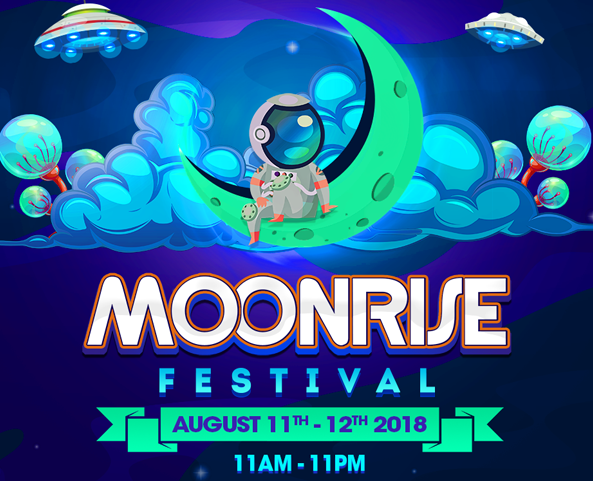 It’s almost time for liftoff, Moonrise Festival is right around the corner! While festival-goers are still throwing together their outfits and rallying the troops for another epic weekend at Maryland’s Pimlico Race Course, the final piece of the Moonrise puzzle has arrived with the announcement of set times for this year’s edition of the festival.

As expected, there are going to be plenty of conflicts this weekend but that comes with a star-studded lineup packed with talent. Luckily, the festival ground isn’t that big so going a 50/50 split isn’t impossible.

Start assembling the soundtrack to your weekend below. 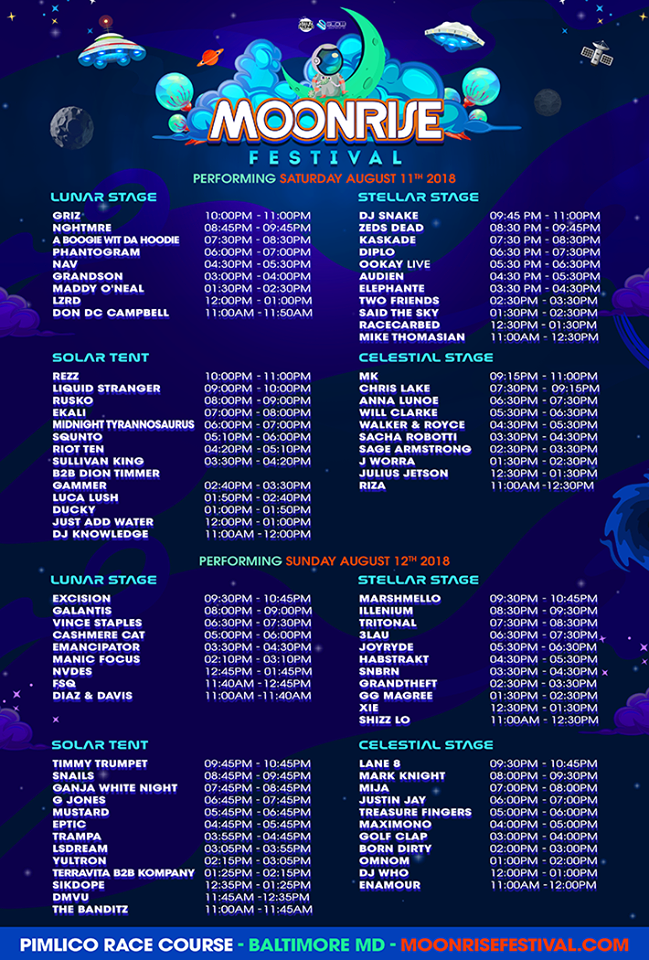 Lollapalooza 2018 Aftershows Are Next Level Ft. Blackbear, Illenium, What So Not & More
Louis The Child Reveal Dates For Dear Sense Fall Tour