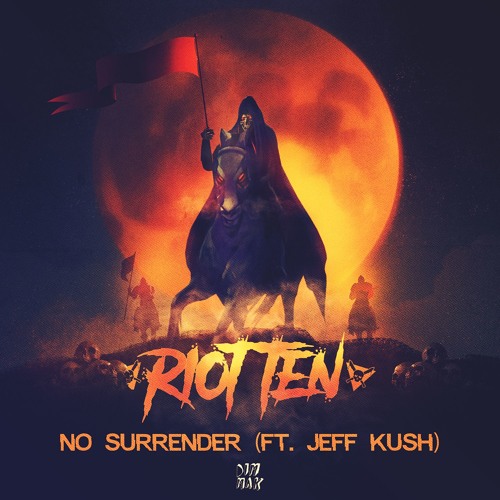 Being one of the hottest names in the bass scene throughout 2018, Riot Ten looks the ride that momentum as we head into fall with the release of his latest original “No Surrender” featuring Jeff Kush, the lead single off of his forthcoming Hype Or Die: Genesis EP. Yes, Riot Ten has an EP on the way!

While no “No Surrender” has already been causing some serious destruction throughout the festival circuit, Fans can get a taste of the new record over the next few months, as Riot Ten makes his way across North America on his headlining Hype Or Die Tour.