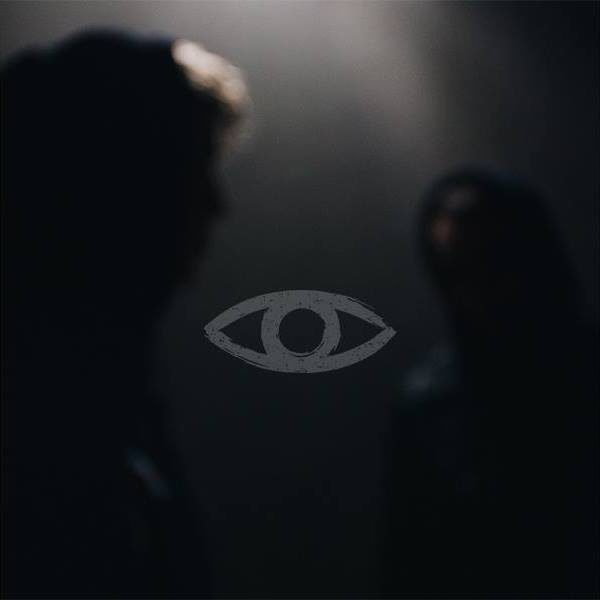 Wouldn’t you like to know who these guys are? Let’s just say that the future is very bright. Some would say it’s even golden. Bazzi’s viral single “Beautiful” is about to see another spike with the release of this remix by unknown duo, Staygold. What we do know, from hearing this remix and watching this live edit, they are extremely talented musicians. The remix couldn’t be described better than what Sara Natkins of Beautiful Buzzz states, “Staygold’s rendition oozes with upbeat, rich melodies, energizing build ups and a plethora of beats that are nearly impossible to sit still to.”

Keep your eyes open for this group to explode. There is no stopping a group who makes contagious music. It is just so damn good. Have a good weekend!