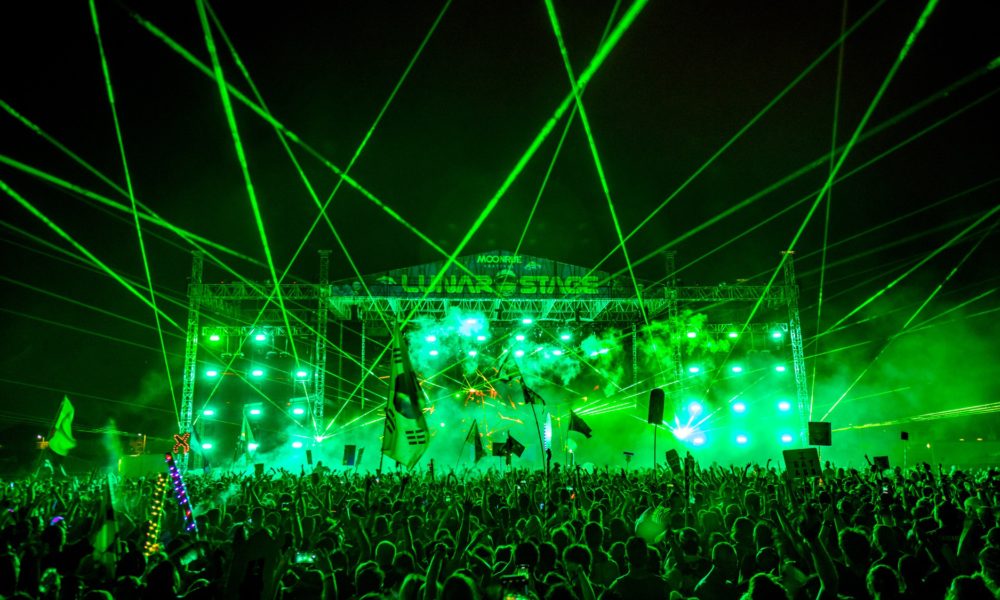 Baltimore’s flagship electronic music festival, Moonrise, took place at the historic Pimlico Race Course August 11-12th featuring one of the more exceptional lineups we’ve seen in quite sometime featuring some of the biggest names in from the world of electronic dance music. With there being no shortage of festivals throughout the summer circuit, Moonrise continues to separate itself from the crowd.

While Mother Nature tried to rain on the parade for the second year in a row with severe weather causing two hour delays during both days of the festival this year, there was still plenty of music to be heard with artists shaving off some of their set times so everyone would still be able to throw down. 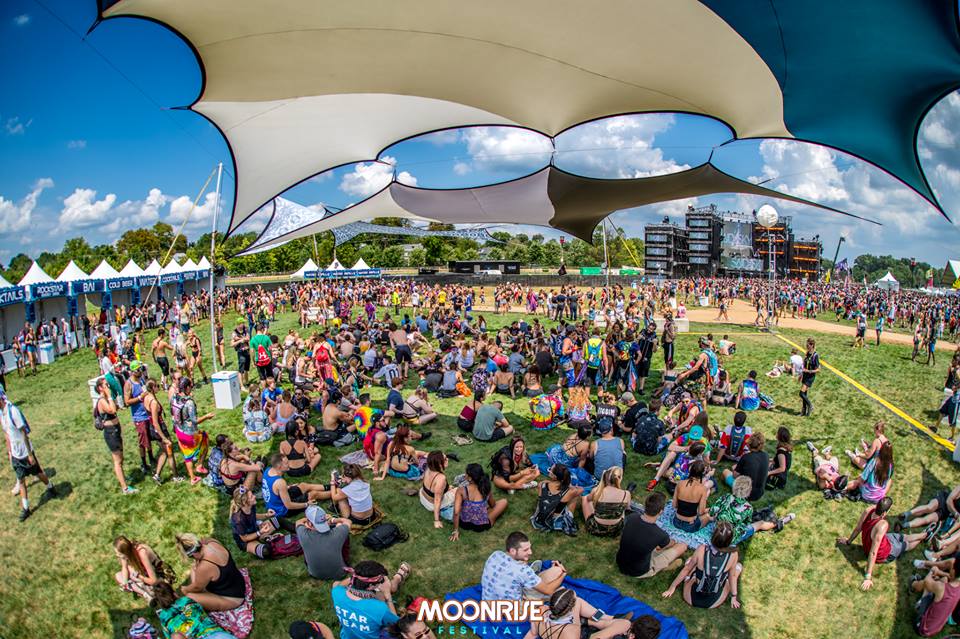 Instead of going down the line giving the play-by-play of sets that took place during the weekend, we’ve decided to put together a little photo gallery so you can get a live look in on what the Moonrise hype is all about and see exactly why this festival has become a must-attend for any avid electronic music fan or festival goer. Moonrise Festival 2018 looked a little something like this: 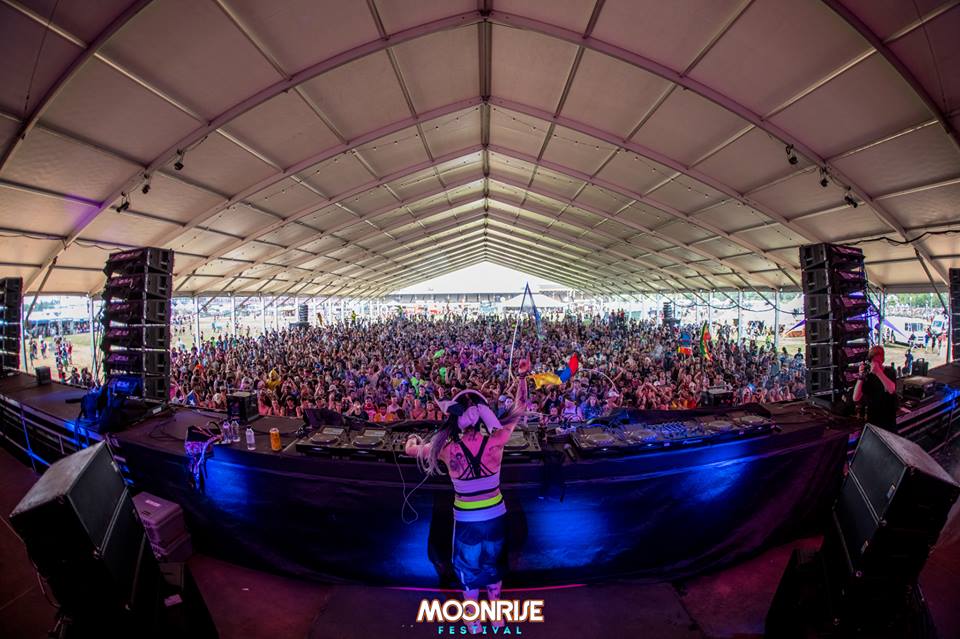 Ducky Gets The Party Started 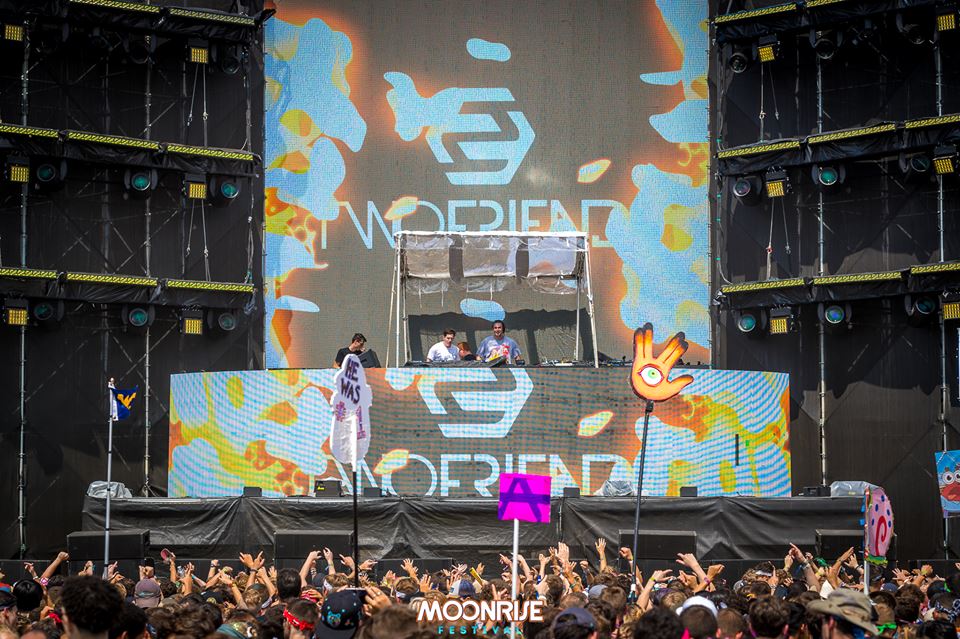 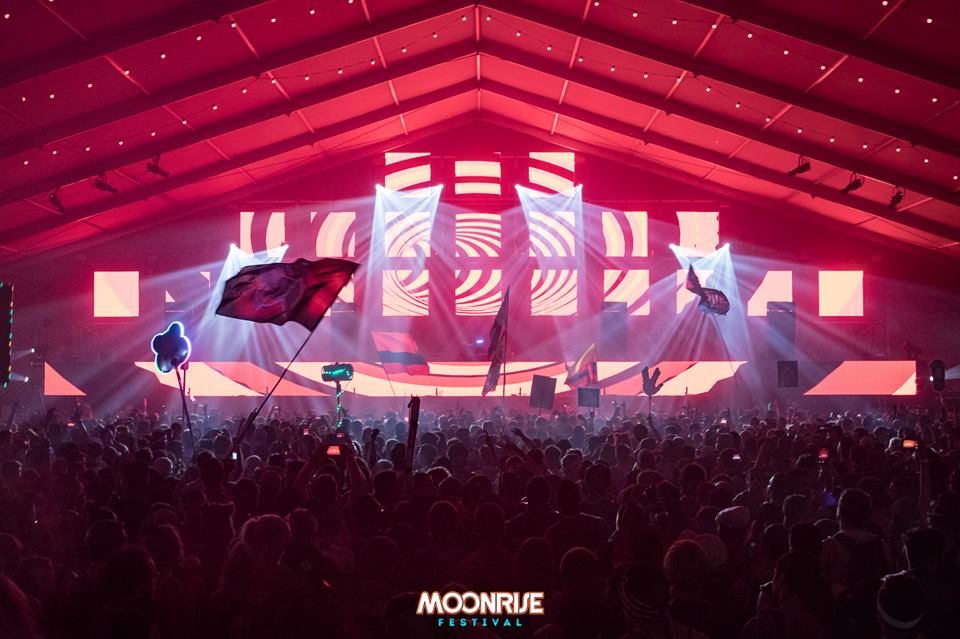 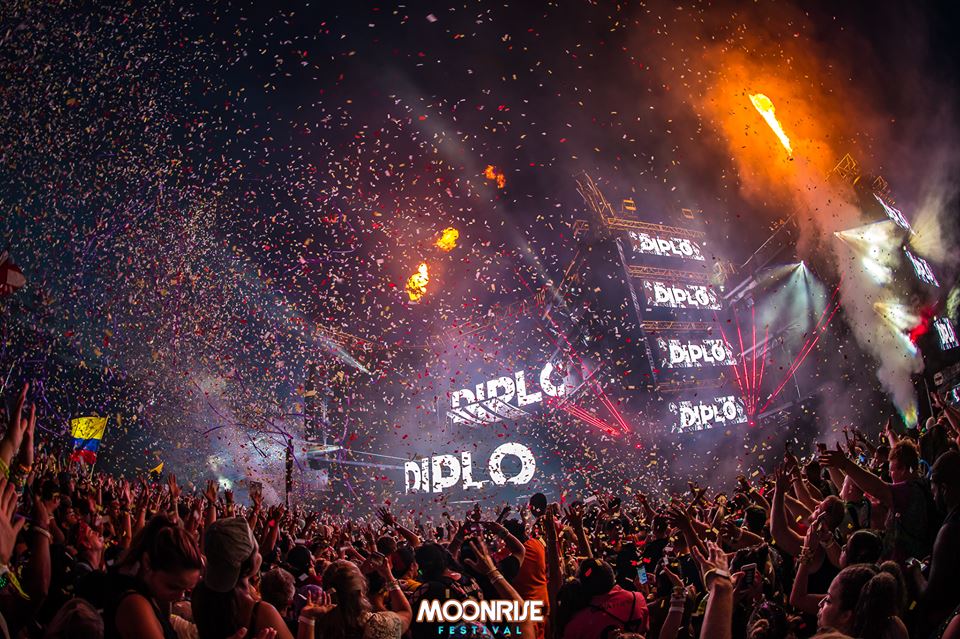 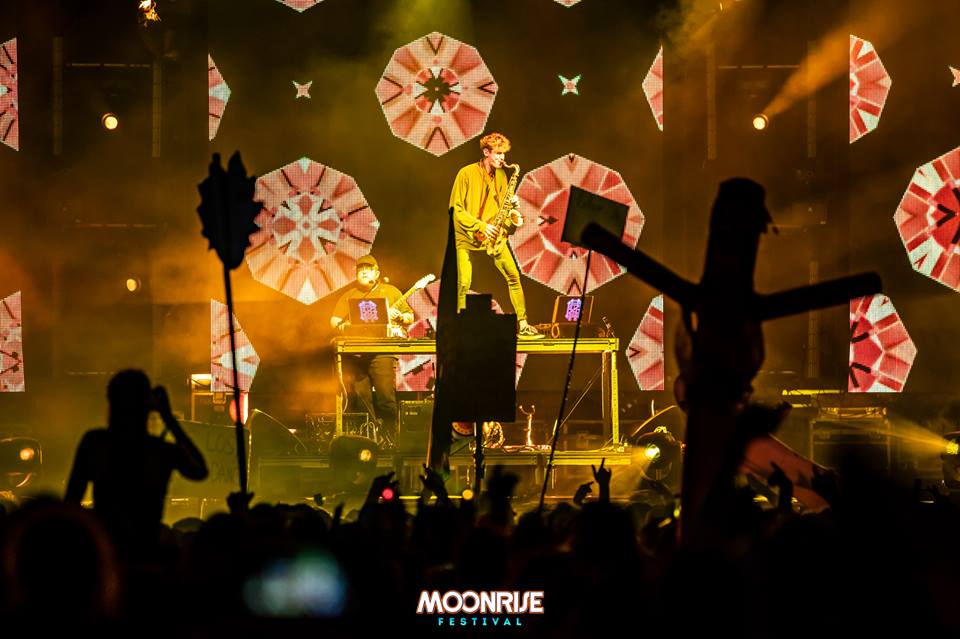 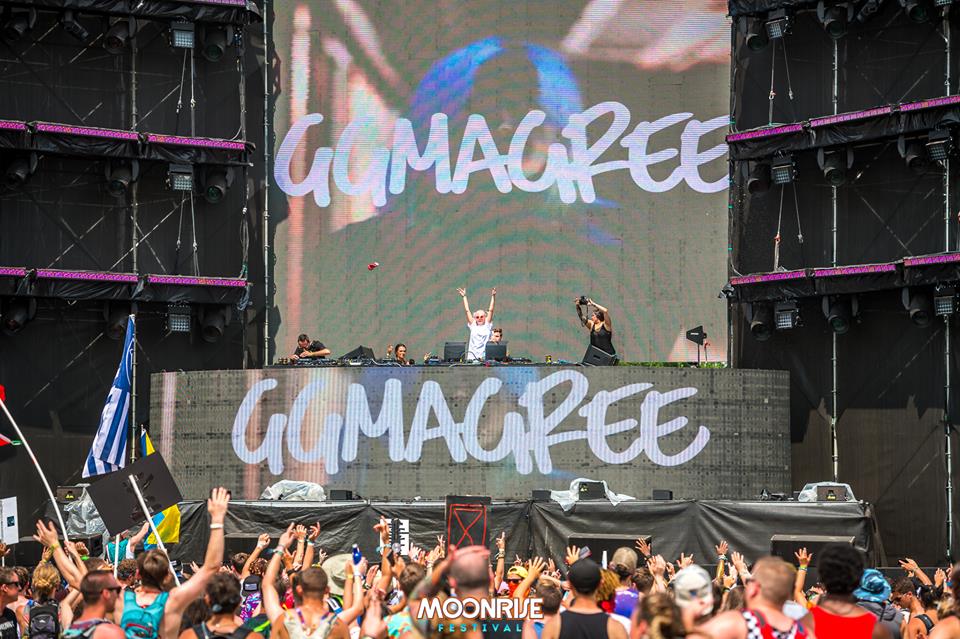 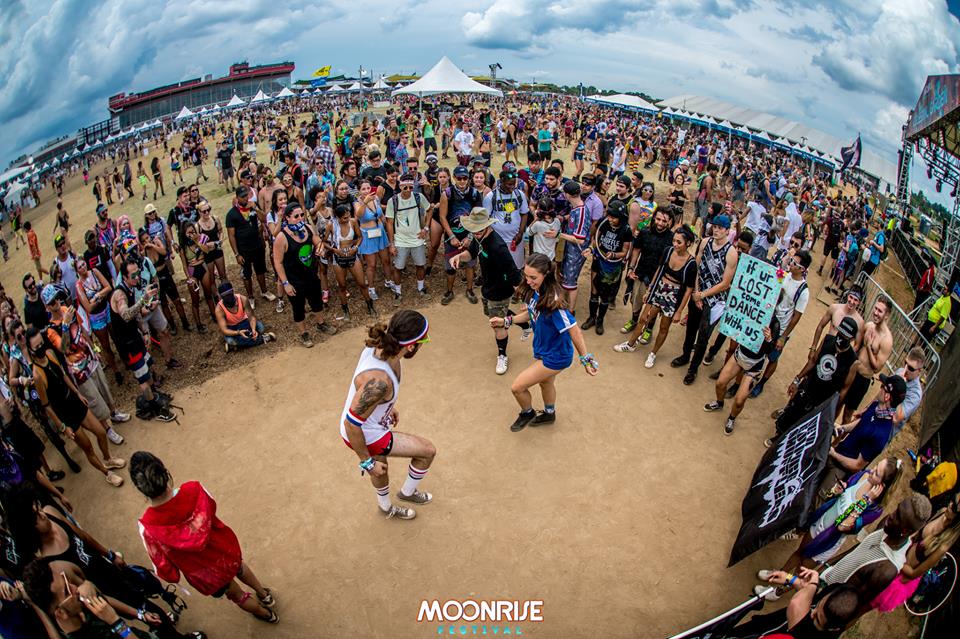 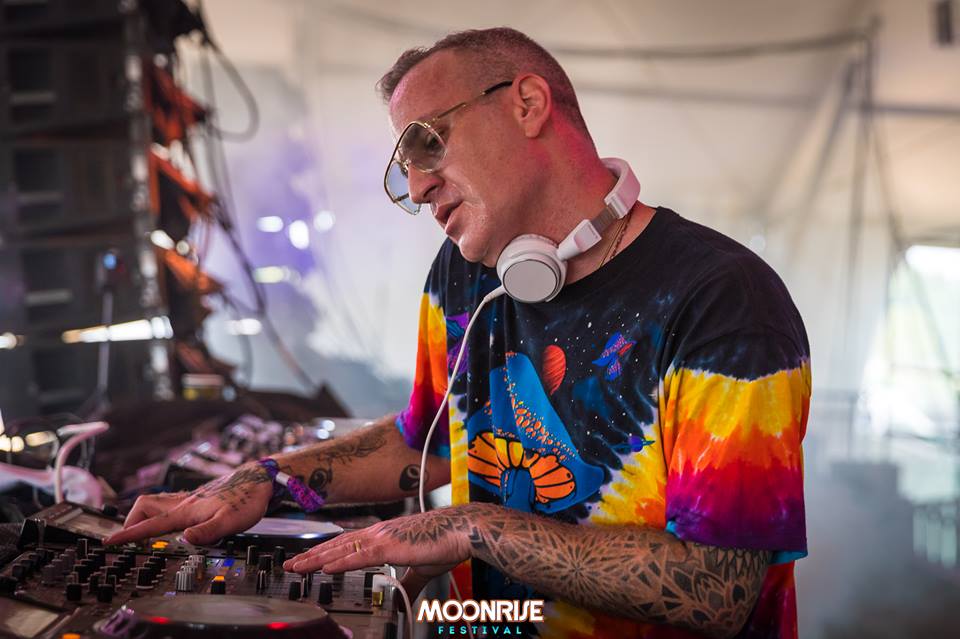 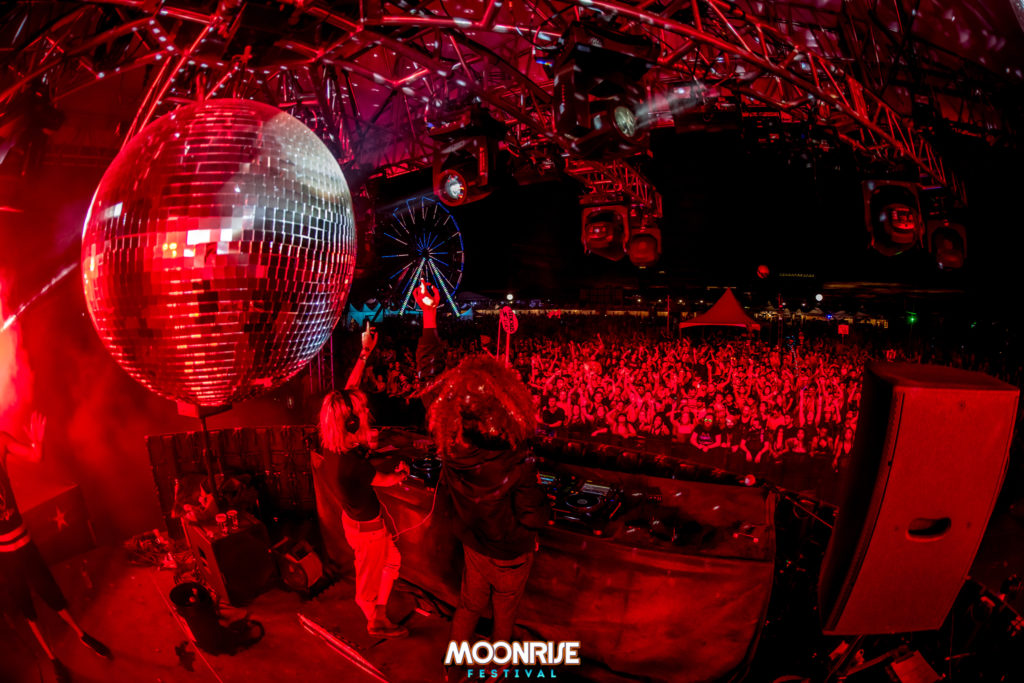 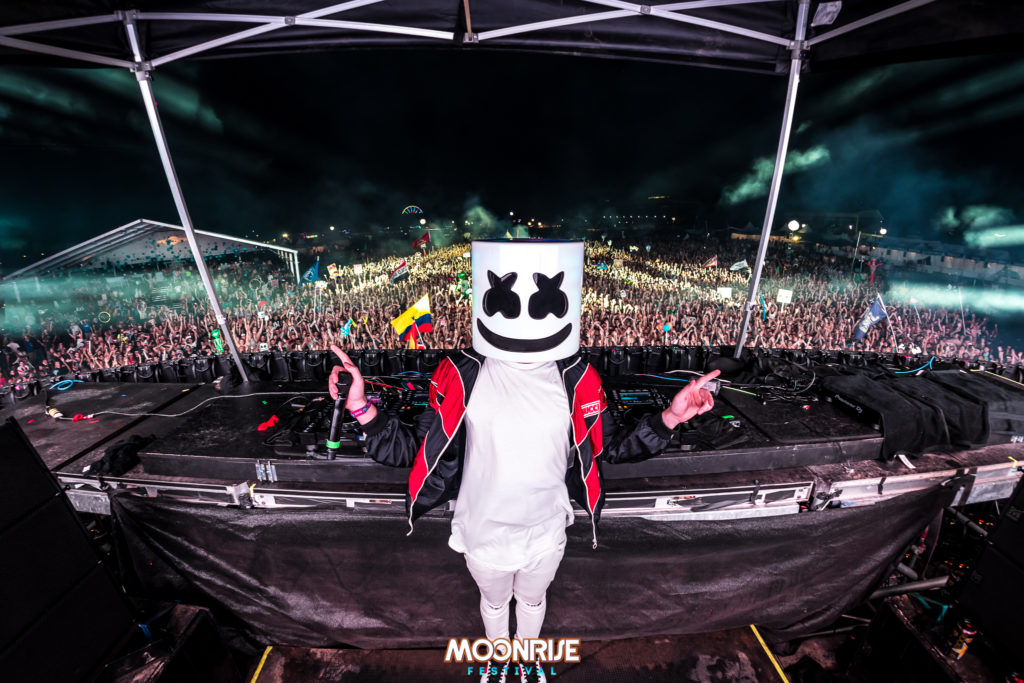