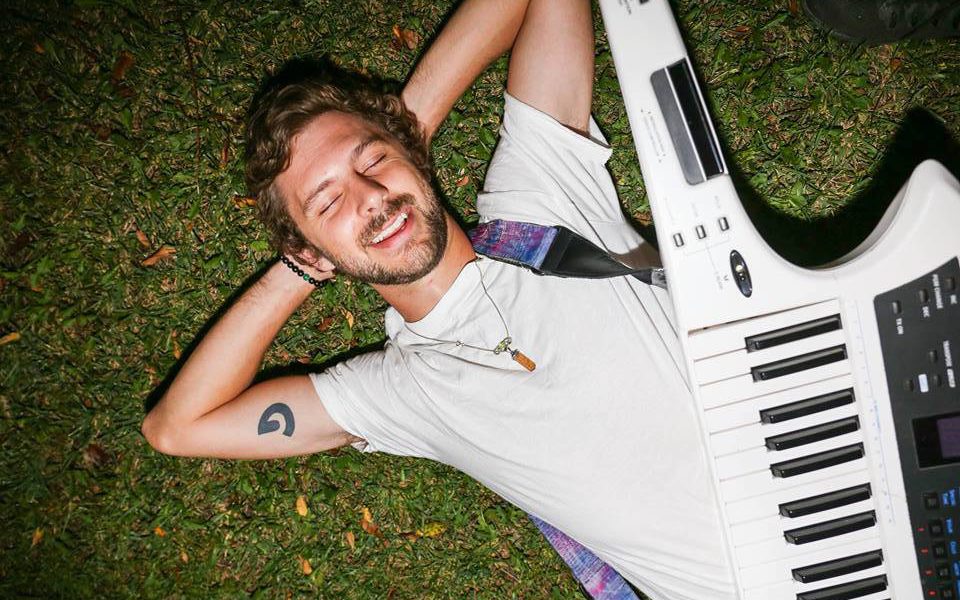 Kill Paris is back with a dope new track and we’re hooked. “Two Minds,” which came out today on Monstercat, is the ultimate electronic single, complete with a drawn-out intro, a catchy melody, hard-hitting bass and Tim Moyo‘s intoxicating vocals. “Two Minds” is the first single off Kill Paris’s upcoming album and if the rest of his album is anything like this, we know it’ll be a hit. Check out “Two Minds” below, you’ll be hooked in no time.

“‘Two Minds’ is the first single to preview my sophomore album. The track was produced on the heels of moving to a tropical environment and being inspired by the beauty of nature. Lots of love to Tim Moyo for smashing these vocals and of course team Monstercat for the release! This is just the beginning!” –Kill Paris