Enter For Your Chance To Win Tickets To Electric Zoo: The Big 10 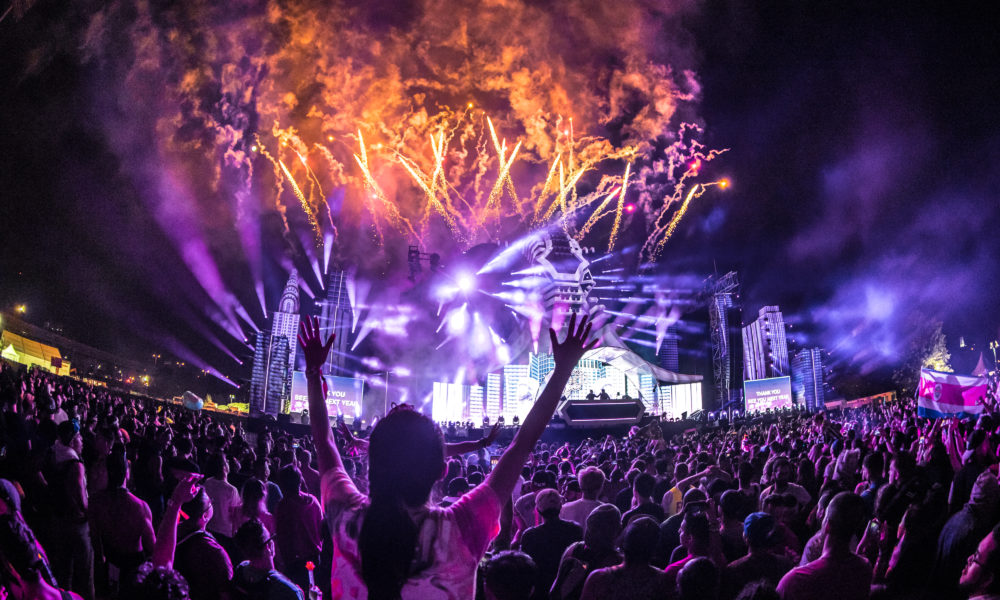 Photo By aLIVE Coverage
Enter For Your Chance To Win Tickets To Electric Zoo: The Big 10

While the summer may be coming to the close, that only means one thing, it’s almost time to return to Randall’s Island Park Labor Day weekend for another wild three-days of Electric Zoo!

Serving as the festivals biggest lineup to invade New York City, this year the festival with be celebrating its 10th-anniversary with only the hottest names in electronic music such as heavy-hitters Kaskade, Marshmello, Martin Garrix, Alesso and Porter Robinson’s Virtual Self!

Plus, those are only the handful of headliners. Let us not forget the six curated stages which include Anjunabeats, Zeds Dead’s Deadbeats, and Anna Lunoe’s HYPERHOUSE. Yes, this is going to be one birthday party of epic proportions!

Because no one should miss out on a celebration of his caliber with a lineup with this much star-power, we teamed up with our friends over at Electric Zoo to give away a pair of tickets to Electric Zoo: The Big 10!

Enter in the widget below and one lucky winner will be announced next week. Good Luck!