Eliminate Is Determined To “Found A Way” With Ryan Curtis 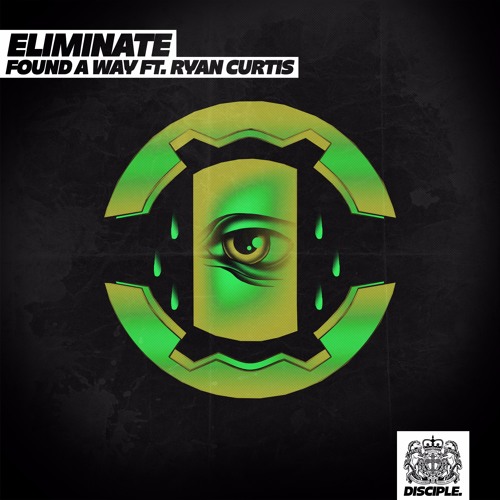 Eliminate Is Determined To “Found A Way” With Ryan Curtis

In case you hadn’t realized it yet, versatility is the key to success and longevity when it comes to the world of electronic dance music. No one likes a one-trick pony.

Known for his bone-rattling style of production being one of the hottest talents in the dubstep scene, Eliminate‘s latest release might come as somewhat of a curveball to some, but it is quite the gem. Disciple‘s hot streak carries onward with the release of Eliminate’s “Found A Way” featuring Ryan Curtis, a high-octane that opens with airy vocals from Curtis leading into a drop that is uncharismatic of Eliminate.

A bit toned down compared to the rest of his discography, “Found A Way” is a vibrant piece of production that is a true breath of fresh air. Check it out!