Dreamstate SoCal Has Released Their Trancegiving Lineup And It’s Massive! 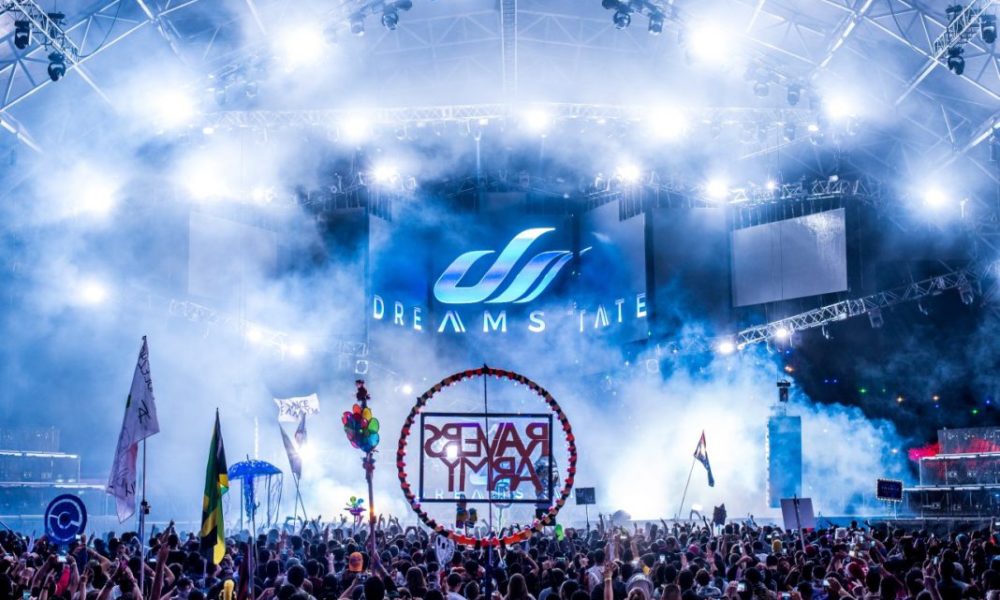 Dreamstate SoCal Has Released Their Trancegiving Lineup And It’s Massive!

For the past 3 years Insomniac’s Dreamstate festival has brought in a variety of names for their Trance events. Ranging from well knwon artists such as Armin van Buuren, Paul van Dyk, Ferry Corsten to smaller names like Mark Sherry, Indecent Noise and Giuseppe Ottaviani. They bring in many styles of Trance like Uplifting, Tech and Psy. Because of this, it’s been a destination for Trance enthusiasts who want to see acts that don’t regularly get booked to play in the U.S. Today Dreamstate has released their lineup and it is big! 2 huge acts will be making their debut as Gareth Emery will be bringing his Lazerface stage production while Ferry Corsten is playing under his System F alias. Not only that they’ve got some stellar b2bs from Chris Schweizer, Heatbeat, Darren Porter, Talla 2XLC, Sneijder and Sied van Riel. There are also names who will be showcasing new duos like Astrosphere with Robert Nickson and Driftmoon, Gentech with Mark Sherry and Scot Project and Lost in Noise with Indecent Noise and Lostly. Early bird tickets sold out a week ago but tickets will be on sale this Thursday August 23rd at https://socal.dreamstateusa.com/tickets/. 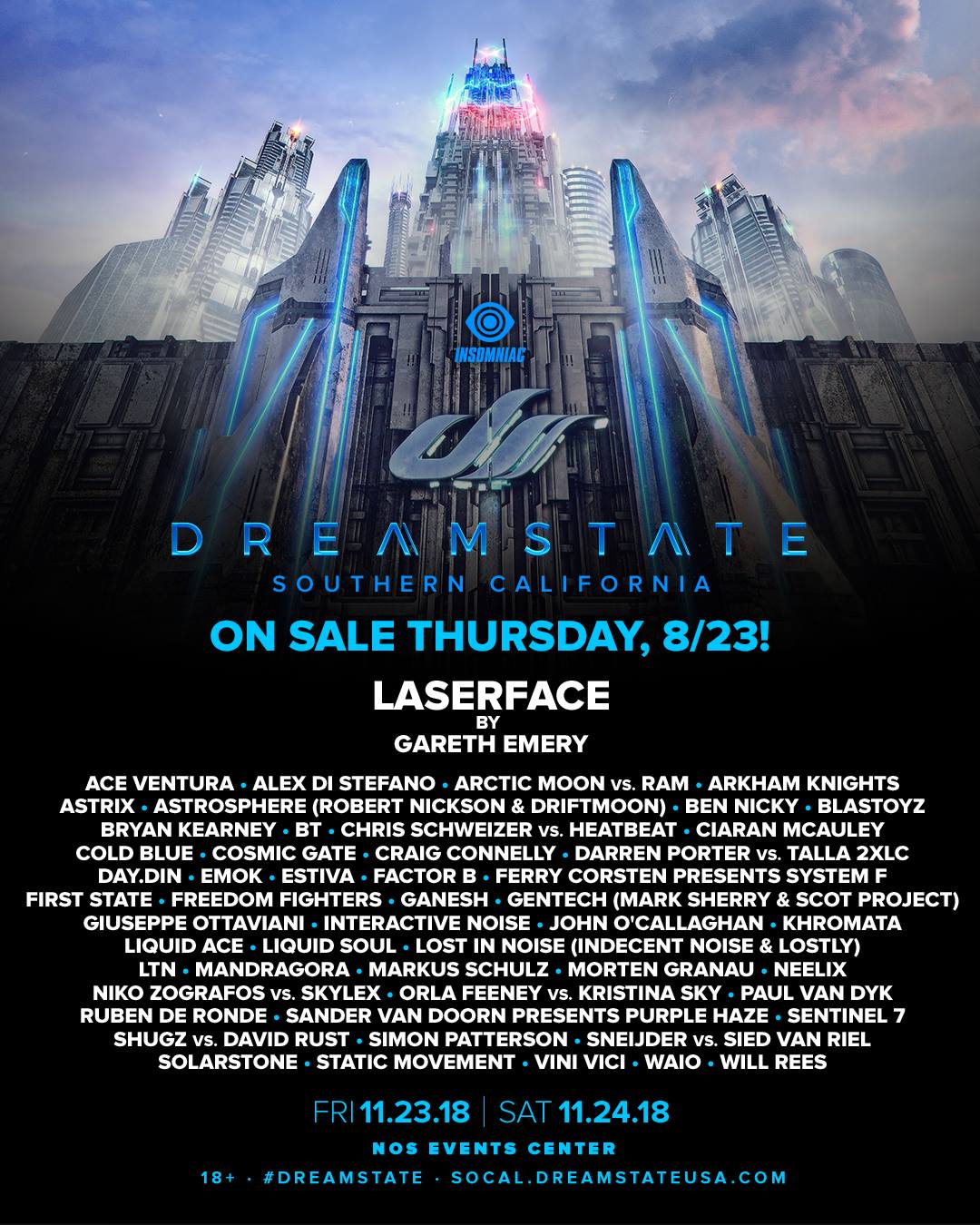