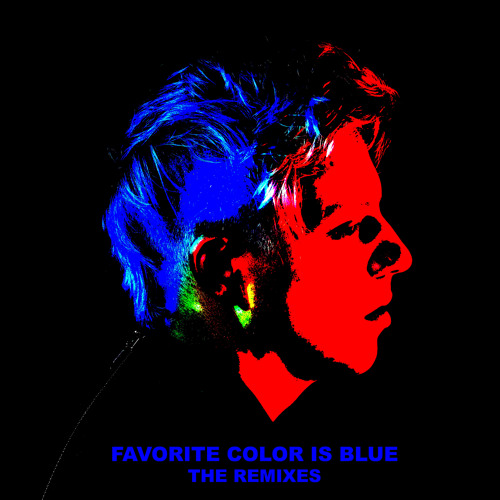 Continuing to make this presence felt throughout 2018 with a number of striking releases, CRVE U has delivered once again unveiling an official remix of Robert DeLong‘s “Favorite Color Is Blue” that we’ve had on repeat since it first dropped.

While we’ve come to expect booming trap anthems from the New York City native, he showcases his ability as a producer switching things up going adding his touch to an indie electronic production. Working around the original’s vocals, CRVE U injects it with quite a bit if attitude without being too overpowering straying away from the picture DeLong created with K.Flay. Check it out!