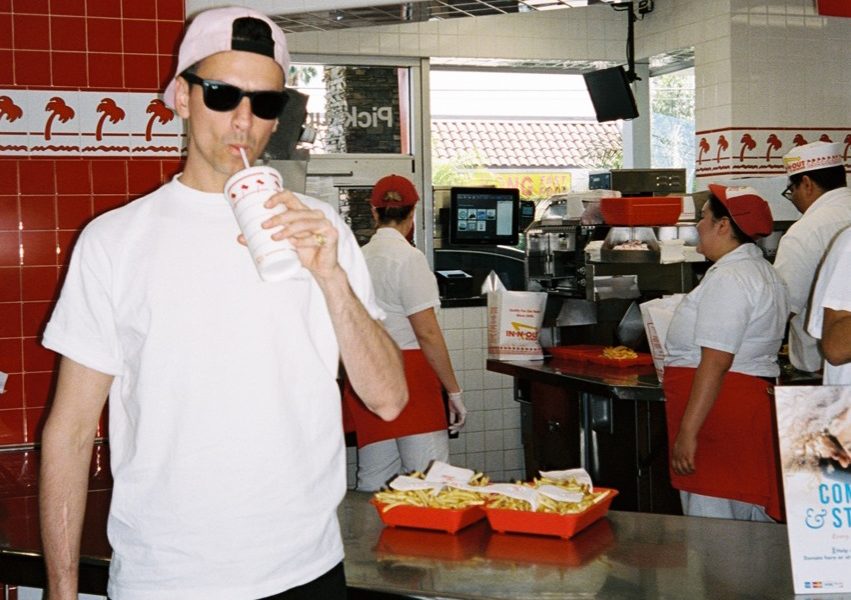 Following the OFF WHITE x Mayday fashion collection, Boys Noize recently collaborated with producer/creative designer Virgil Abloh once again for their ORVNGE EP in addition to in the release of Strictly Raw Vol 2, the German producer’s hot streak continues the announcement of his fall tour dates spanning across North America.

After touring throughout warehouses in Europe, Boys Noize will be returning to the United States in October appearances at The Belasco in Los Angeles, Boston’s Royale, New York’s Avant Gardner, Chicago’s Sound Bar and more.

Check out the complete list of tour dates below and be sure to grab your tickets when they go on sale tomorrow, August 30th at http://www.boysnoize.com/. 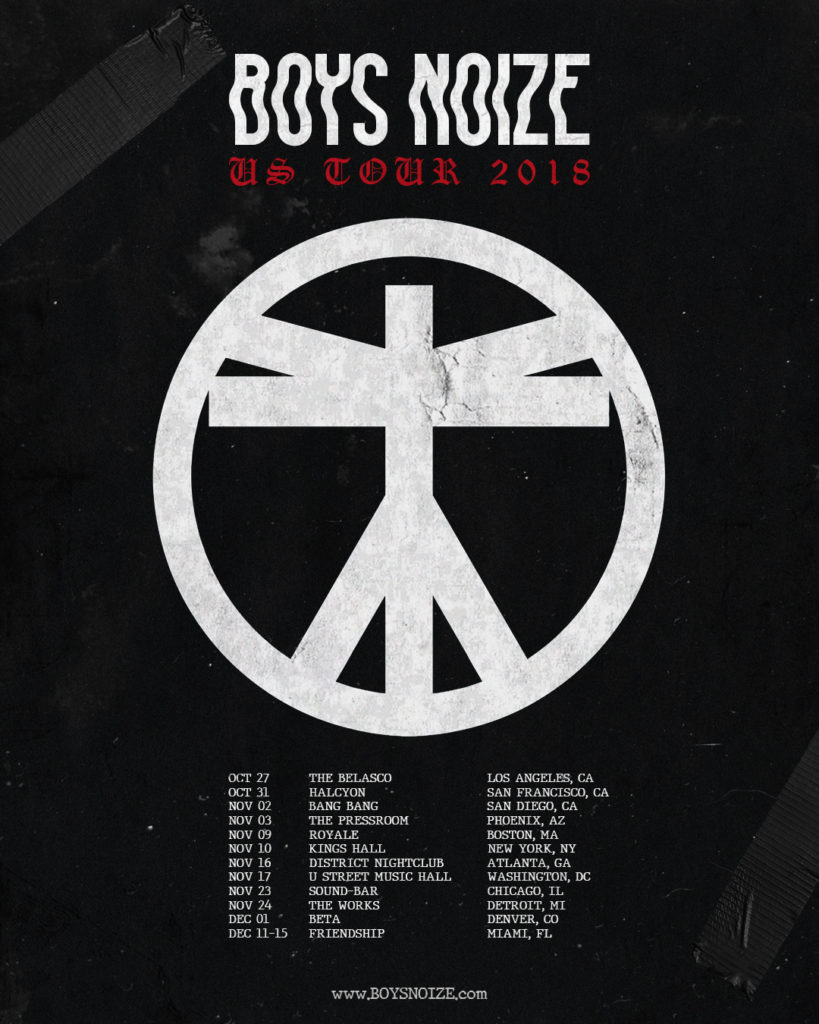