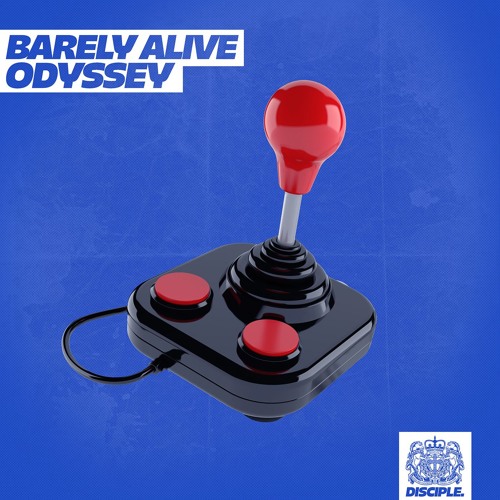 As expected there is a ton of hype around the release of Barely Alive‘s 14-track album Odyssey which is set to be released August 13th on Disciple especially when he keeps bombs on these.

Being one of the stables in his sets for quite some time now, the title track of his forthcoming body of work is quite the musical journey in itself.

Opening with a glittery, 80s inspired introduction, the masked mastermind quickly flips with script doing what Barely Alive does best, hitting listeners with a barrage of womps and wobbles.

There is plenty to get excited about here folks, August 13th couldn’t come soon enough!