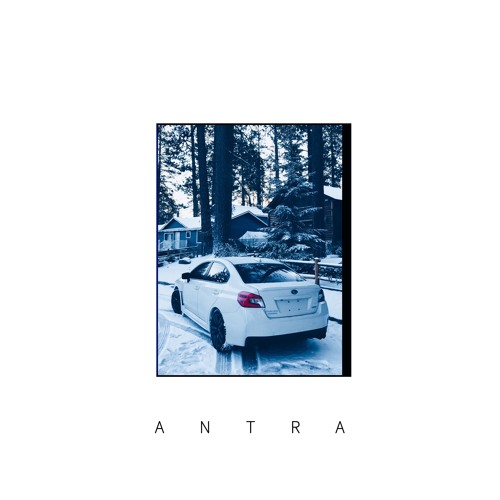 This is a very unique remix I have here. Antra is the name of the producer who made this sick tune. Hailing from Los Angeles, he is a 24 year old electronic music producer that only recently started to garner attention with his crafty R&B revivals. He first started producing five years ago and decided to go public with his talents last year. His sound is best described as a hybrid of orchestral trap and future bass. The track is called White and is in honor of Travis Scott’s new album Astroworld. Using completely original instrumentation, he has created yet another vibey trap mashup flip sampling Travis Scott’s Biebs in the Trap and Post Malone’s Rockstar. The track embodies the unique sound that is reflected in his music, mixing orchestral elements with hard-hitting bass and melodic elements. It’s unique by the simple fact that I’ve never heard of a tune that combines two different songs as samples that complete the song. Even though new techniques don’t mean that a song is good, in this instance Antra produced a fantastic, fun track!