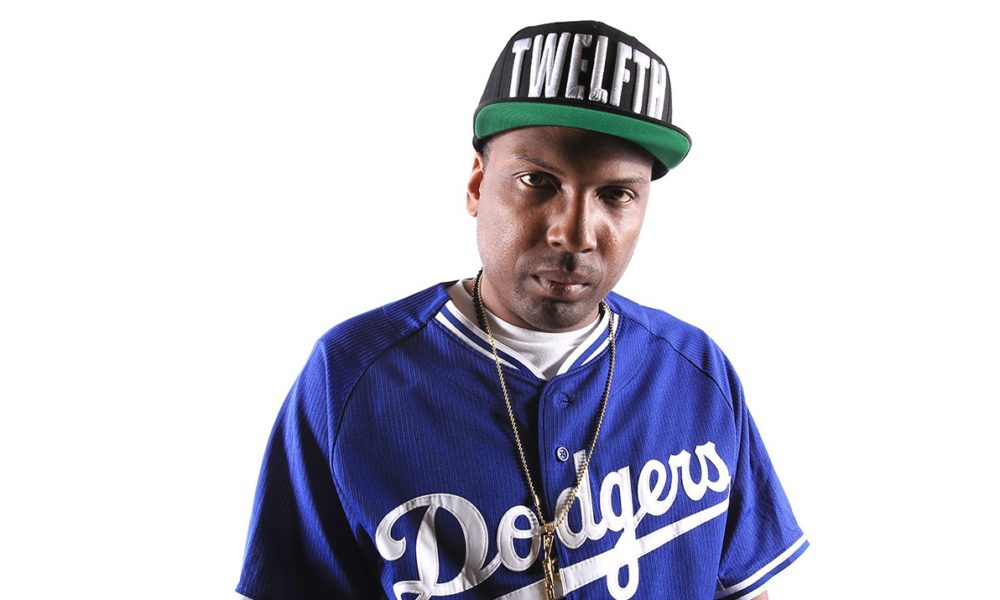 Dubstep lovers rejoice, 12th Planet and Oolacile have joined forces! Coming courtesy of sub-label Disciple Round Table, the aptly titled bass behemoth, “Bongo Boi,” features no shortage of bongo action to go alongside the devastating wubs, wombs, and wobbles that come associated with a track spawned from the creative minds of 12th Planet and Oolacile.

Take a listen to this menacing beast and enter the realm of “Bongo Boi” below.