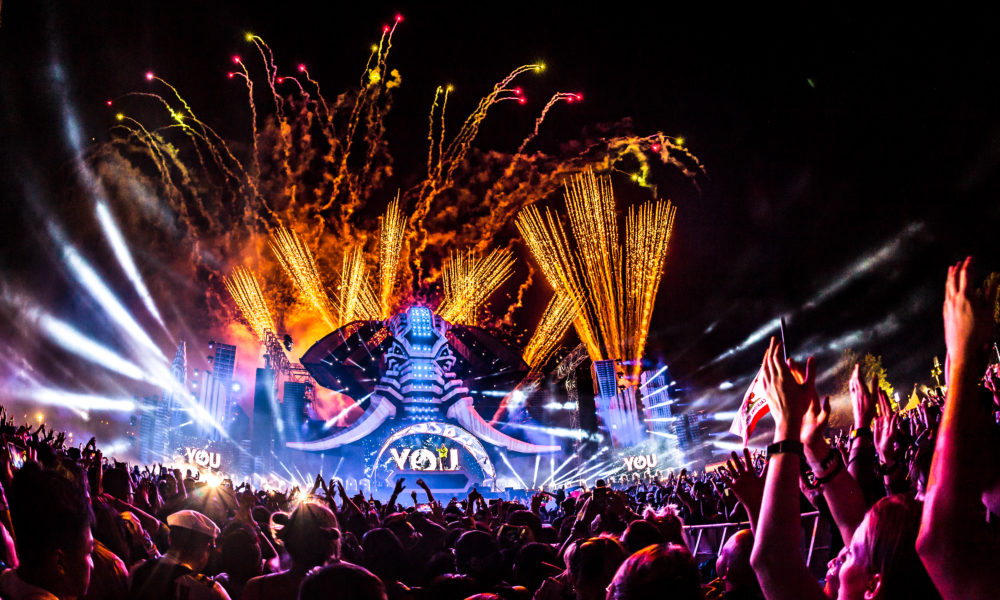 The time has come, Electric Zoo‘s 10th-anniversary celebration invades Randall’s Island Park this weekend! While the festival has provided all the essentials: set times, festival map and food vendors, it is time to get to the drawing board scheduling the perfect soundtrack to your weekend.

Hey, there are plenty of names to choose from and we’re here to help. It’s obvious that we’re all excited to see industry heavy-hitters Marshmello, Martin Garrix, Kaskade, Tiesto, Alesso, JAUZ, ILLENIUM and REZZ but here are 10 names that definitely deserve your attention this weekend. 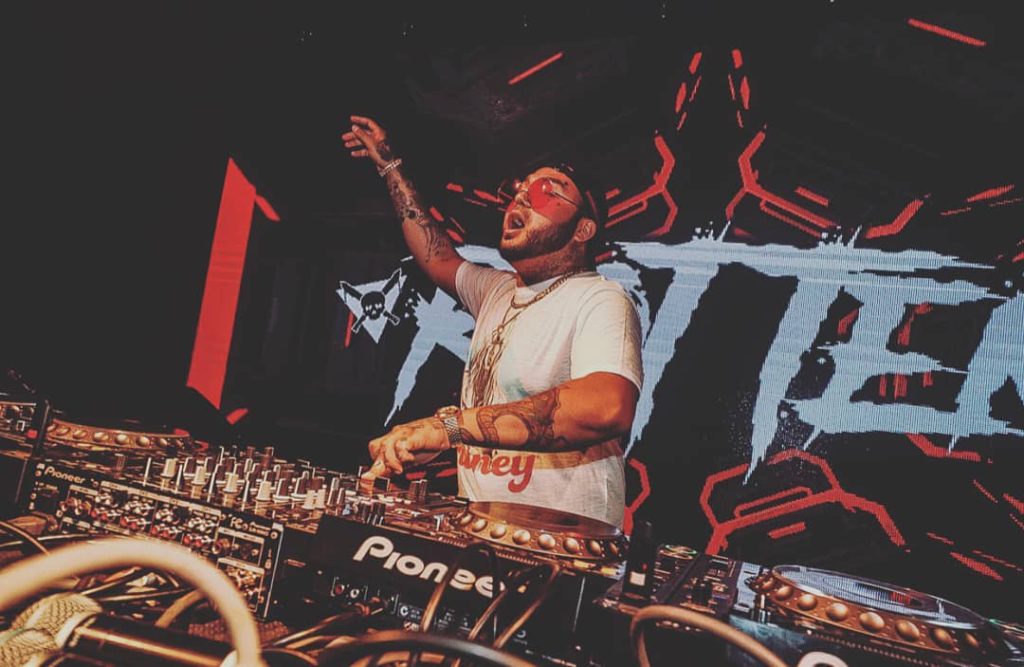 Fresh off the release of the league single off of his forthcoming Hype Or Die: Genesis EP, Riot Ten will be giving his latest weapons a festival test run this weekend and if you consider yourself a true lover of dubstep, this is one set you don’t want to miss! 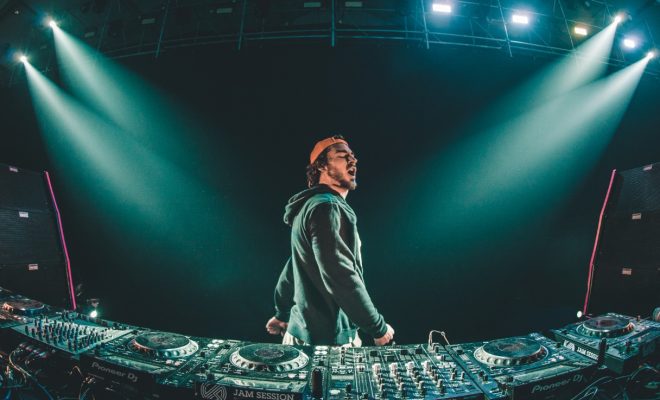 Returning to Randall’s Island this year but making his way to Main Stage for an hour-long barrage of bass, Crankdat looks to close out the summer strong with a bevy of unreleased tunes setting the tempo for the rest of the weekend. 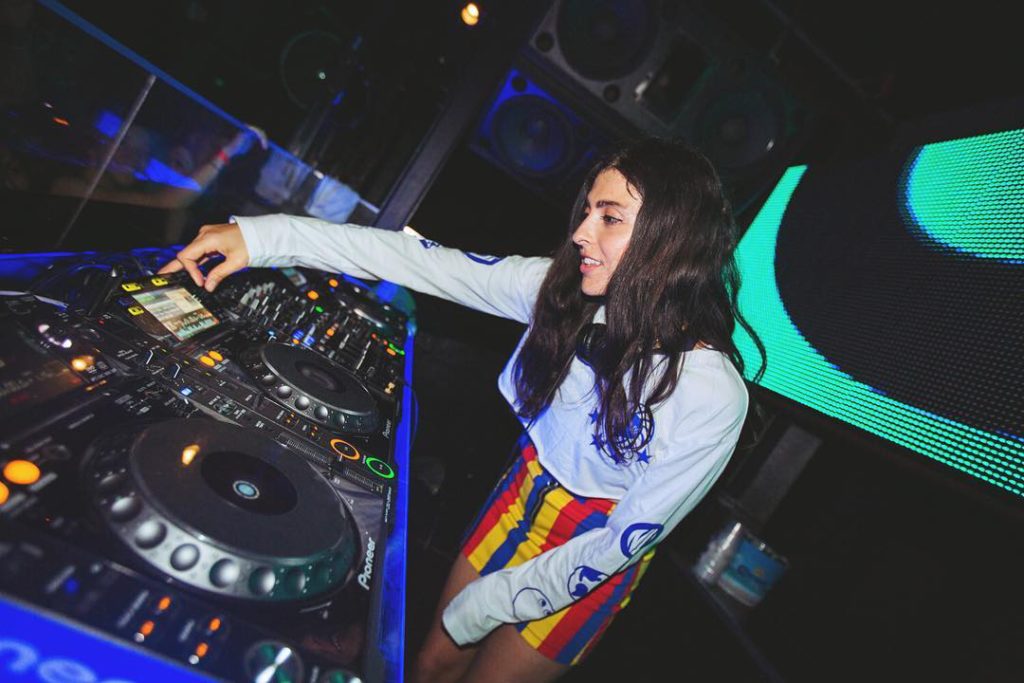 Australia’s Anna Lunoe is a true taste-maker in the realm of electronic music who will give festival-goers a proper DJ set at her Hyperhouse stage Friday night. Working with a music library that is essentially infinite, she is sure to keep the festival goers moving and grooving with only a handful of tunes the crowd may recognize. Anna plays by her own rules and that’s pretty “Badass” is you ask me! 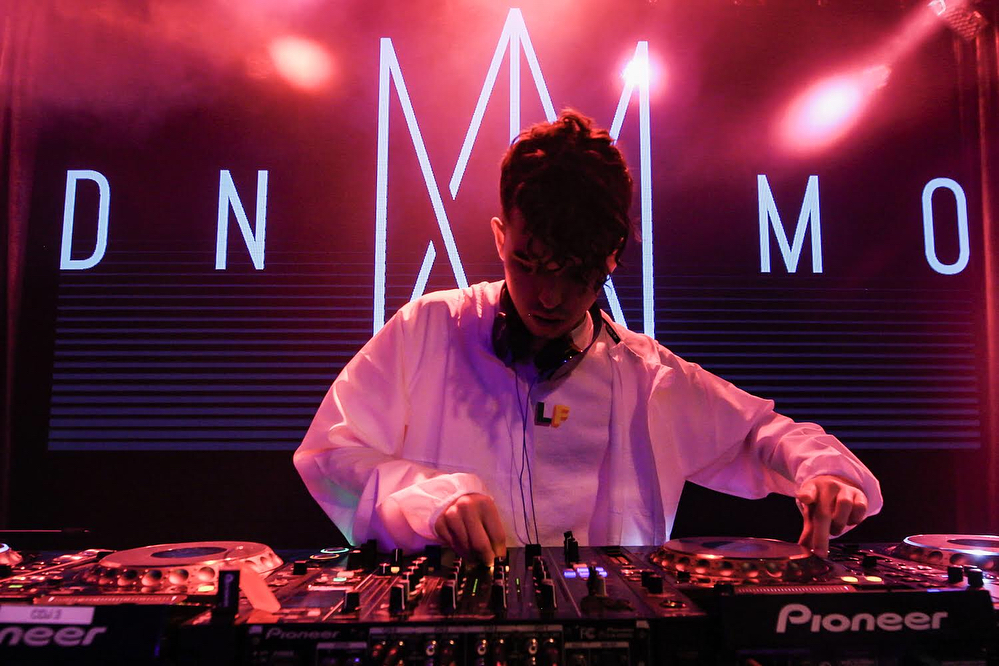 Getting the party started Saturday afternoon opening Zeds Dead’s Deadbeats stage, DNMO will be making his festival debut looking to make on the Electric Zoo faithful dropping only his latest and greatest productions. Being considered an electronic phenom at only 17 years old, this is the perfect time to see what all the hype is about. 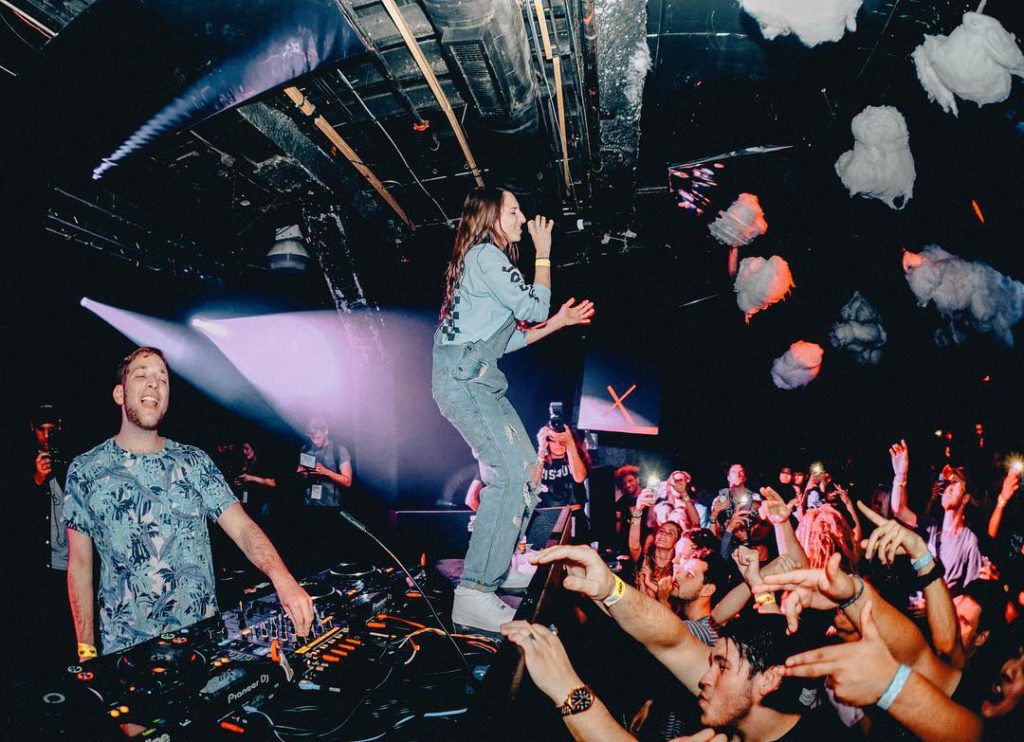 Being quite the festival fan favorites with the infectious energy on stage accompanied with a set stacked with pure heat, BONNIE X CLYDE will be paying a visit to Electric Zoo hot on the heels of their While We’re Young EP. Knowing a thing or two about getting the party started with a plenty of feel-good vibes throughout, this is one set that only seems fitting to catch during the holiday weekend.

Parker has had quite the breakout 2018 unleashing a bevy of new tunes and with his set only days away he just dropped a mini mix of IDs he’s been sitting on that are sure to pop up this weekend during Electric Zoo 10th-anniversary celebration. Still being quite the fresh face in the world of electronic music, this would be a good opportunity to jump on the bandwagon 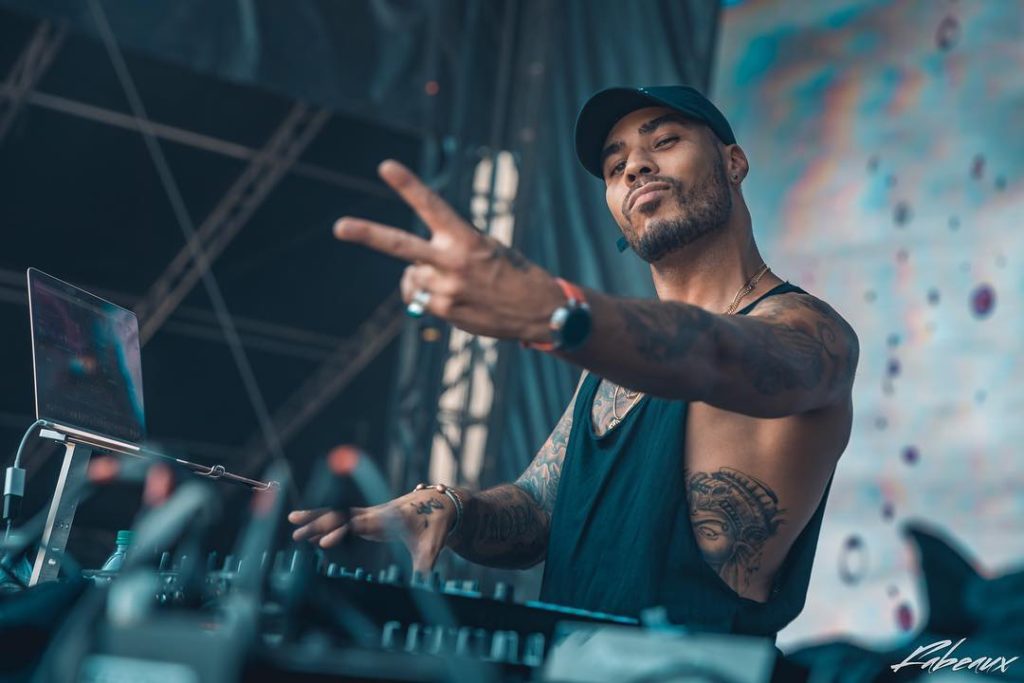 Coming straight out of South East London, TroyBoi looks to showcase his unique style of productions to the Electric Zoo faithful so if you’re a fan of bass music, hip-hop or trap you might want to make your way to Hilltop Arena at 7 o’clock for a musical experience that is simply in a league of its own. 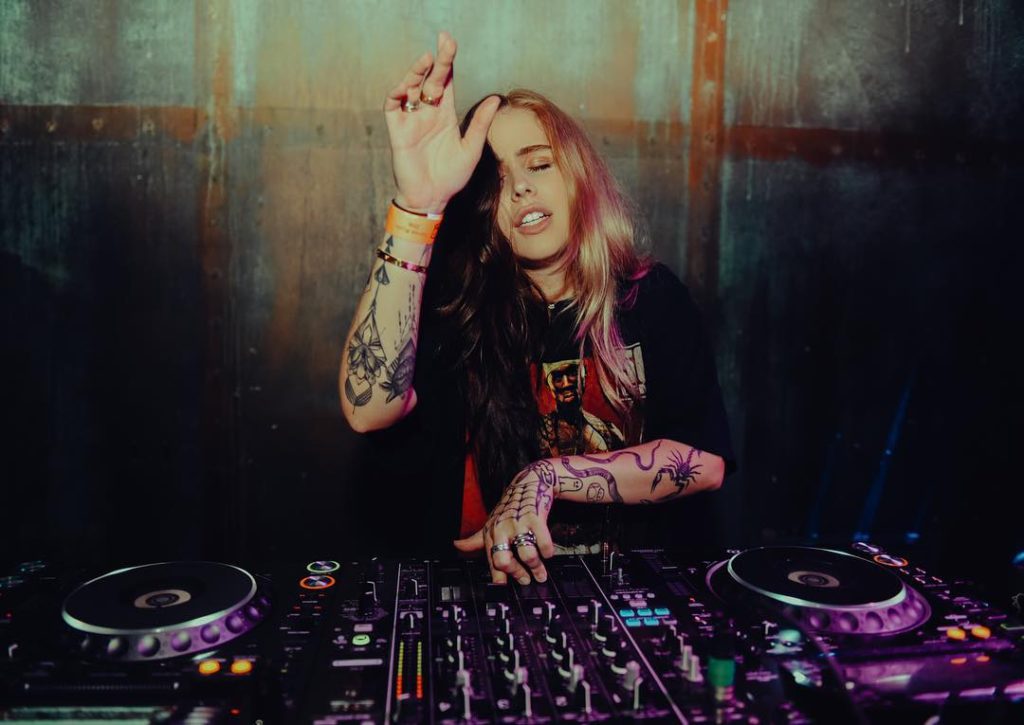 Consider one of the most promising rising talents in the world of electronic dance music, CRAY will be throwing down one of her trademark energetic sets to get things going Sunday bright and early. Fresh off the release of her official remix of Maroon 5’s “Girls Like You” featuring Cardi B, she is sure to drop her latest productions on the crowd giving them the proper test run. 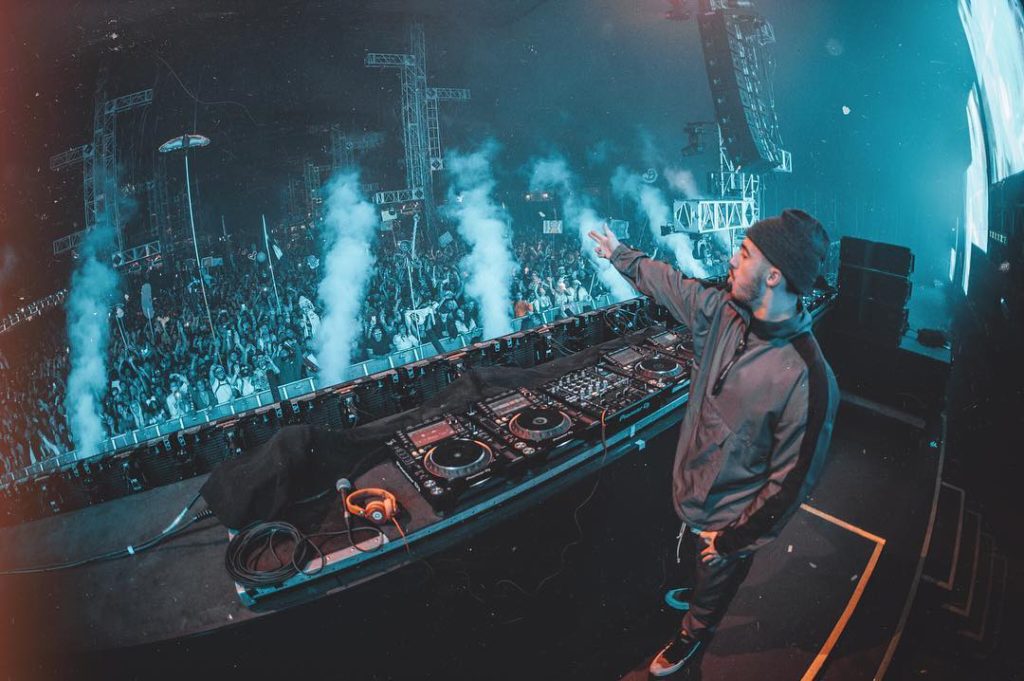 The New Jersey native 4B will be playing the role of hometown hero this weekend unleashing fury on the Main Stage crowd Sunday delivering what is sure to be a high-octane 60-minutes driven by Jersey Club and blistering bass beats throughout. Being one of the creative minds behind one of the biggest festival anthems of the year “Whistle,” there is no denying he knows how to give festival goers what they fiend for and that’s something you don’t want to miss! 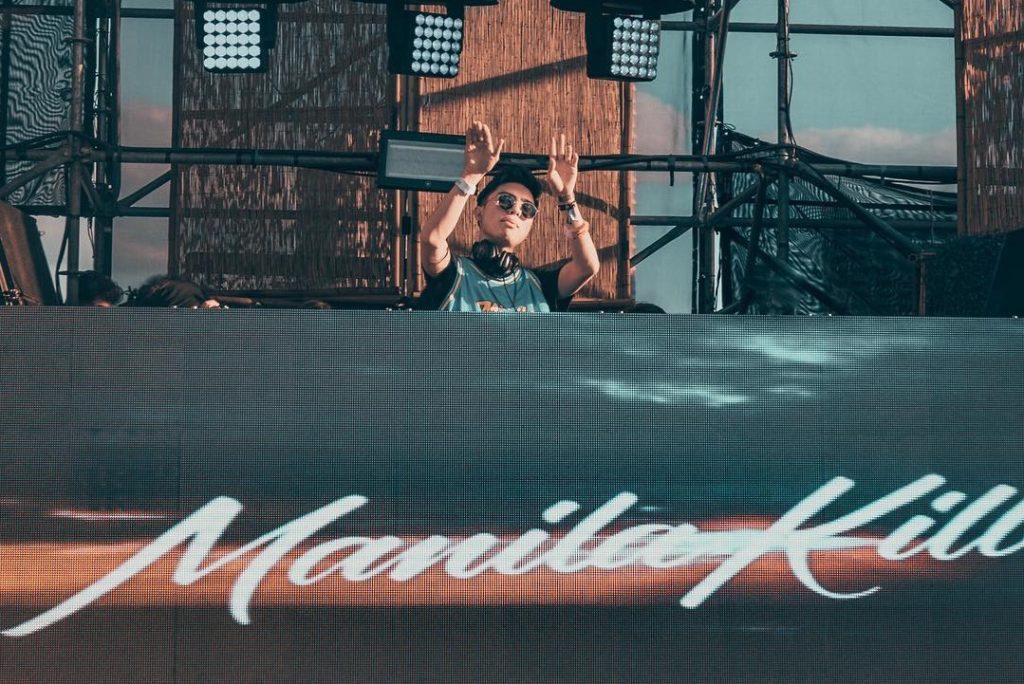 What’s a Brownies & Lemonade curated stage without fan favorite Manila Killa? Thankfully, that’s something Electric Zoo attendees won’t have to worry about this year. Showing up with an arsenal of colorful, feel-good tunes, who better to provide the soundtrack to your Sunday evening (and summer send-off) with than the Manila Killa man himself.

Moonrise Festival 2018: An Intergalactic Star
[TSS Spotlight] 40 Artists To Watch Out For In 2019