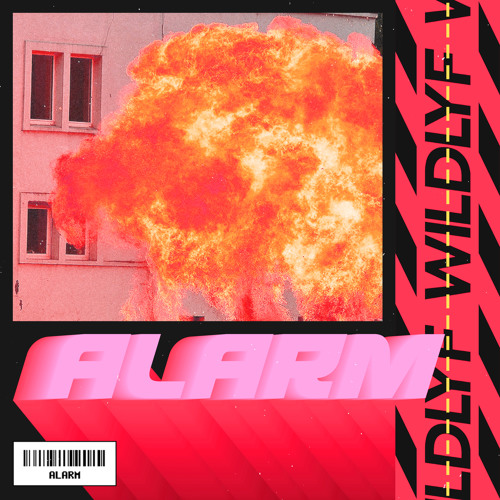 Look out, WILDLYF is back with some new heat! The Australian up-and-comer follows up his striking original with Vic August unleashing a menacing new original probably titled “Alarm.” This frantic trap tune is another example of why this blossoming young talent is one producer to keep an eye on going forward, he is just getting started.

Ring the alarm by smashing that play button and see what all the WILDLYF hype is about below!