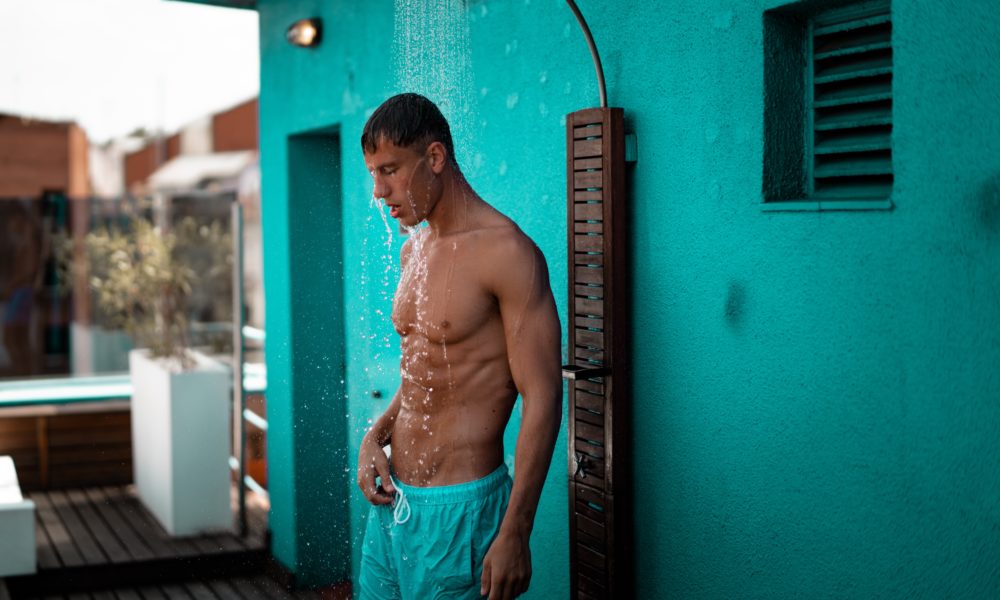 So let’s get right to it! Here are the top songs (in no particular order) that made the cut in this week’s Slap Pack Vol. 191:

Glass Hammers starts us off with a sickening new original called, “Sweet Martini”.

Twalle gives us a solid rendition of Kygo & Miguel’s “Remind Me To Forget”.

spacepunk hits us with his debut track; an all original production simply called, “welcome.wav”.