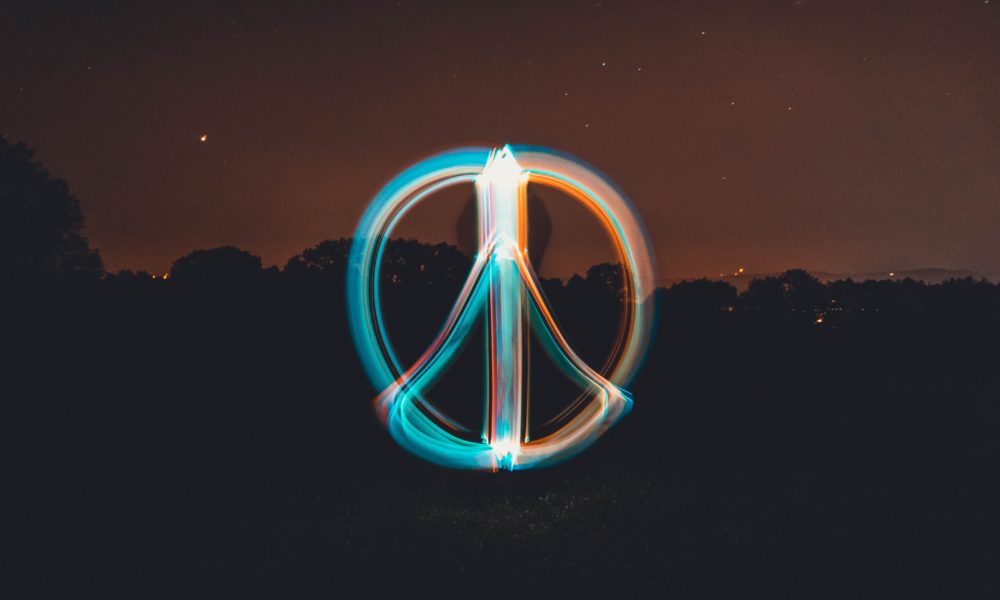 So let’s get right to it! Here are the top songs (in no particular order) that made the cut in this week’s Slap Pack Vol. 189:

Slooze amps up the energy of AWAY’s “Sleepwalker” Feat. London Thor with his latest remix.

GoNz0 hits us with a sickening new original called, “All Of Me”. 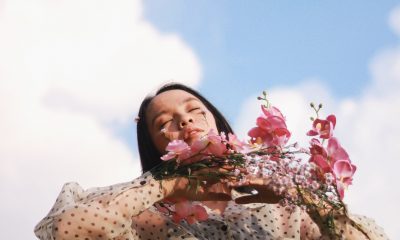 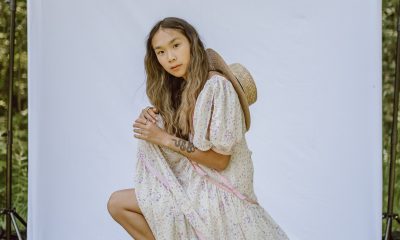 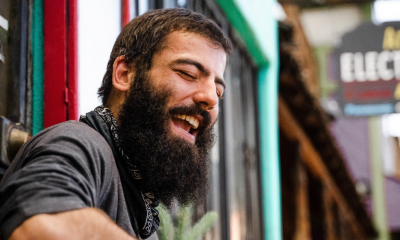