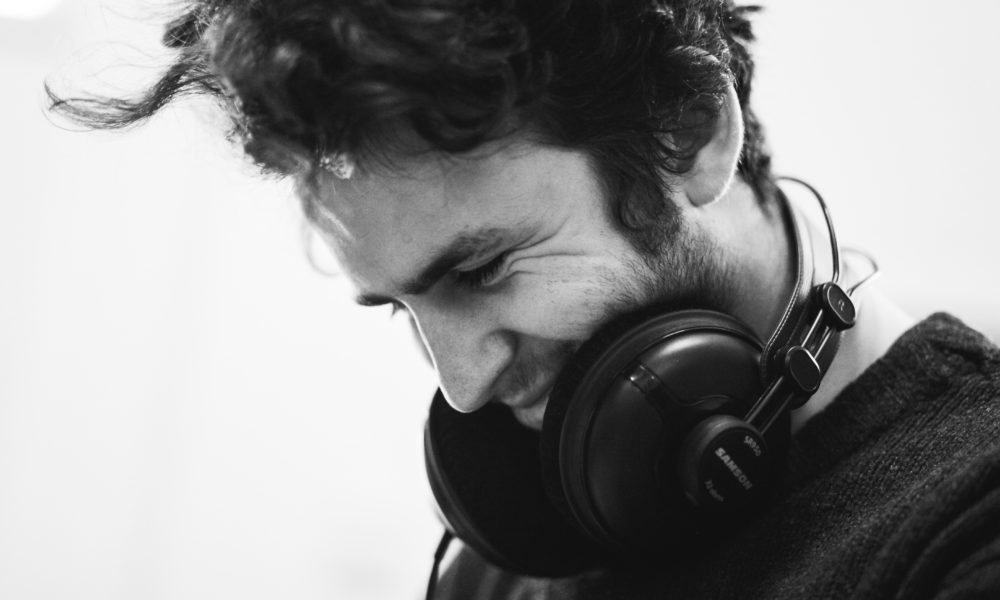 Colony starts us off with a brand new original called, “StayWitMe”.

The Saraphim amps up the energy with a hard hitting original called, “Calling”.

METVTRXN gives us a vibeful rendition of Adventure Club’s “Wonder”.

KooZ adds a modern twist to a traditional salsa groove on his latest production.