WE ARE FURY Deliver Official Remix Of Lookas & Krewella’s “Alarm” 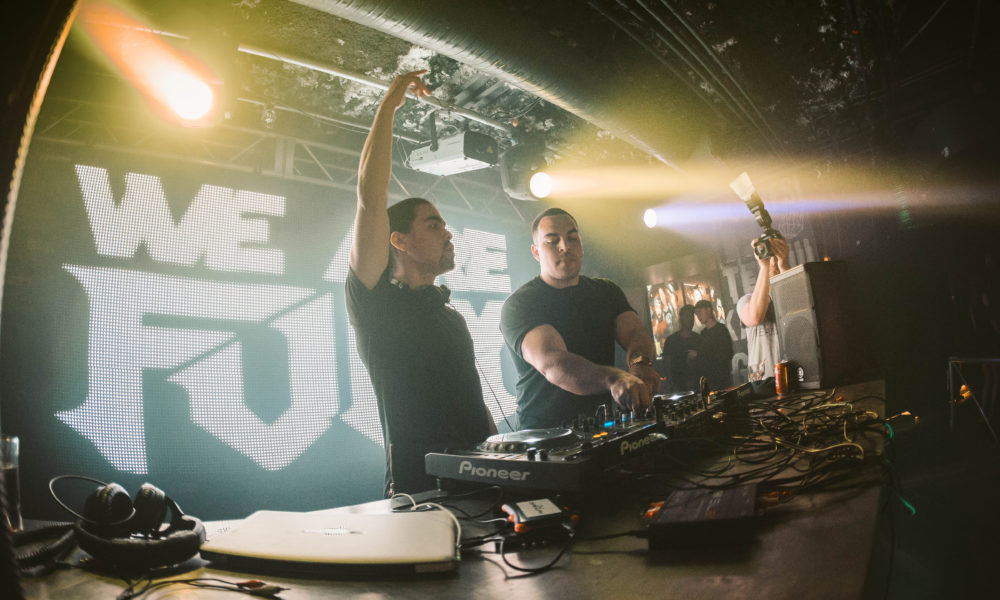 WE ARE FURY Deliver Official Remix Of Lookas & Krewella’s “Alarm”

Being to deliver the best of both worlds when it comes to engineering remixes and originals, WE ARE FURY has swiftly become one duo that has most certainly been making a name for themselves throughout 2018. These two are on fire and show no signs of slowing down!

Just after being featured in the official remix for Illenium’s debut album, WE ARE FURY is back with a shimmering remix of Lookas and Krewella‘s “Alarm” once again proving they are one force to be reckoned with.

Stream their latest official remix below. 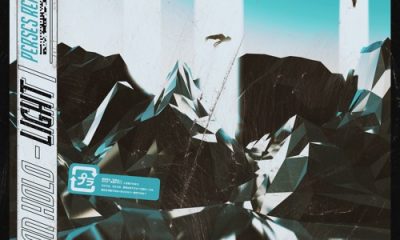