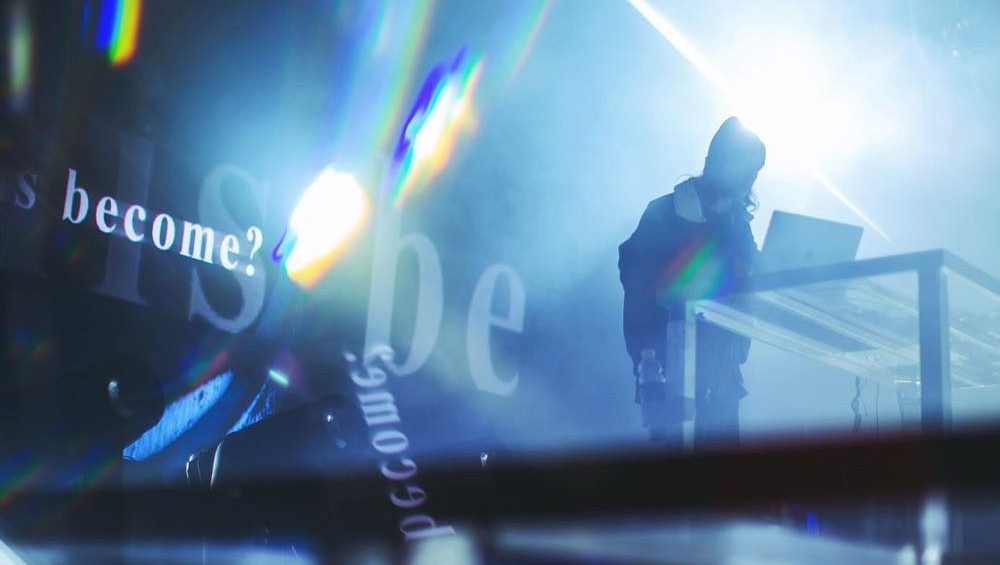 The saga of Virtual Self continues forward with the release of technic-Angel edit of “Ghost Voices” called “Angel Voices” which follows the recent news of Porter Robinson’s Virtual Self North America Virtual Self Utopia Tour. For those who may not know, The Utopia show is a fusion of both styles from each Virtual Self “producers” with technic-Angel dropping techno, 2-step and trance and Pathselector going the route of gabber, jungle and hardcore.

Take a listen to the epic technic-Angel rendition of “Ghost Voices” and the complete list of Virtual Self toure dates below. 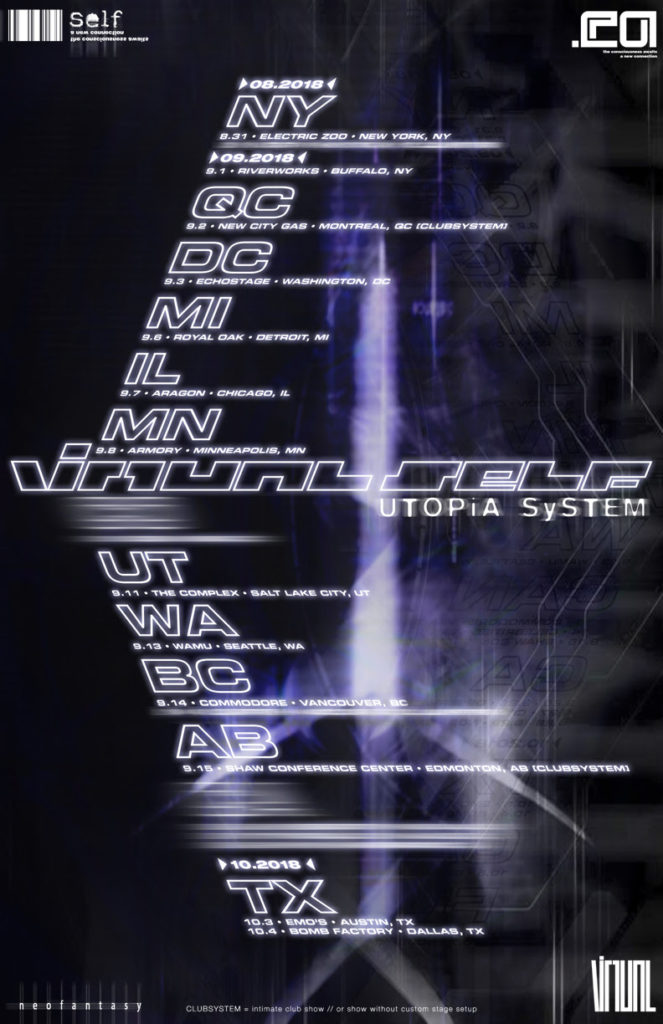