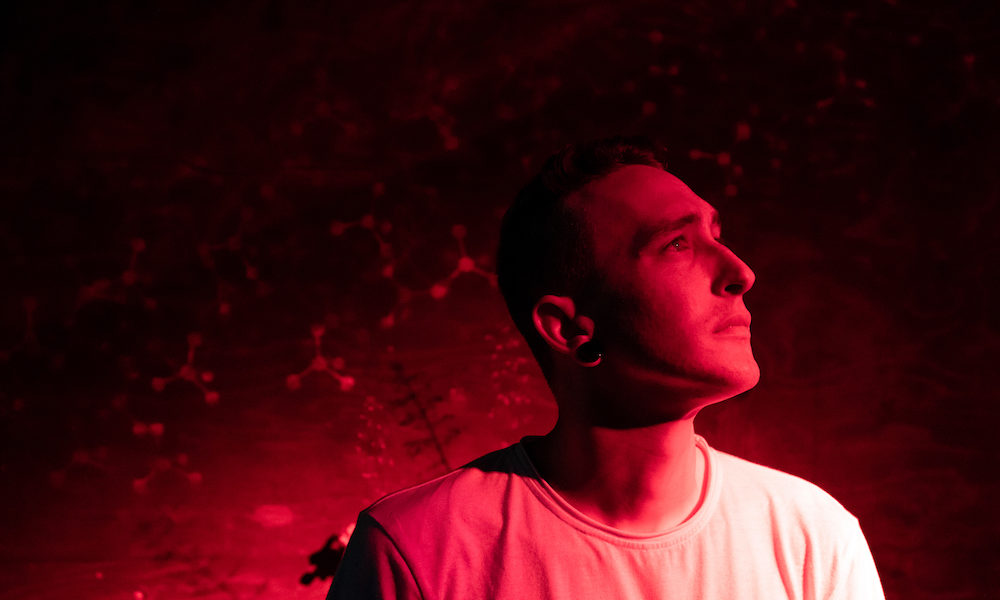 Already making some serious waves this summer with appearances at EDC Las Vegas and Electric Forest, the Los Angeles-based William Black continues to ride this momentum into the release of his forthcoming debut EP, Universe.

Already finding his niche in the realm of future bass with his flawless releases, “Here At Last” with Rico & Miella, “Daydreamer” and his recent gem “Hallucinate” featuring Nevve, William has returned to Lowly Palace for his newest release “Take Me.”

Joining forces with fellow rising talent Matte and vocalist RUNN, “Take Me” is an emotionally-charged, uplifting production driven by glittery chords and soaring synths resulting in a majestic listening experience that only William Black could engineer so seamlessly. (With the help from Matte’s creative mind of course!)

Take an exclusive first listen to “Take Me” below.

“‘Take Me’ is a journey about being vulnerable and overcoming doubt with a person that you love. It is filled with emotional and powerful vocals over a driving instrumental that lifts the listener to an explorative and familiar space.” – William Black