Sleuth Gives The Chainsmokers’ Hit “Somebody” A Jaw Dropping Remix! 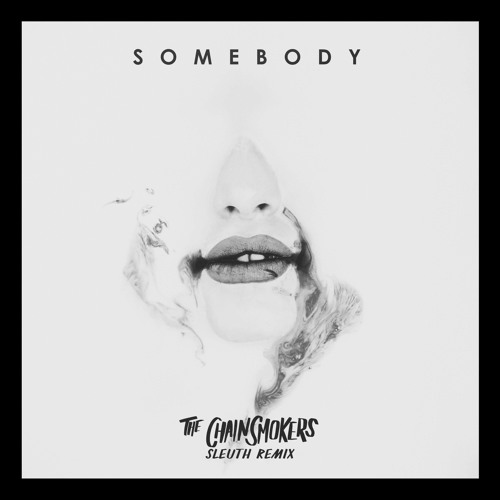 Sleuth Gives The Chainsmokers’ Hit “Somebody” A Jaw Dropping Remix!

The Chainsmokers’s hit track “Somebody” has received a haunting remix that may just transport you back a few hundred years; this official remix comes courtesy of Sleuth, a largely unknown entity who claims to hail from the 1800’s. Sleuth gives the original track his signature touch by upping the bass ante and incorporating rich, sweeping synths that call to mind the decadent lavishness of the Victorian era. “Somebody” is known for its meaningful lyrics, most of which Sleuth has preserved in this remix, amplifying the chorus so you can still sing your heart out while grooving to the trap-influenced melodies. The “Somebody” remix is the first we’ve heard from Sleuth, but now we’re intrigued—so we can only hope there’s more to come from this antiquated maestro.

Exactly who-or what-Sleuth truly is remains a mystery as perplexing as time itself; there are rumors that Sleuth is an organization that has carried out nefarious operations on the fringe of society since the 1800s, that it never should have survived the turn of the century. Whatever their prior mission was, Sleuth now seems to have set their sights on conquering the electronic music world. The “Somebody” remix has now placed them in the public eye, so stay tuned for when and where these mysterious producers make their next move.