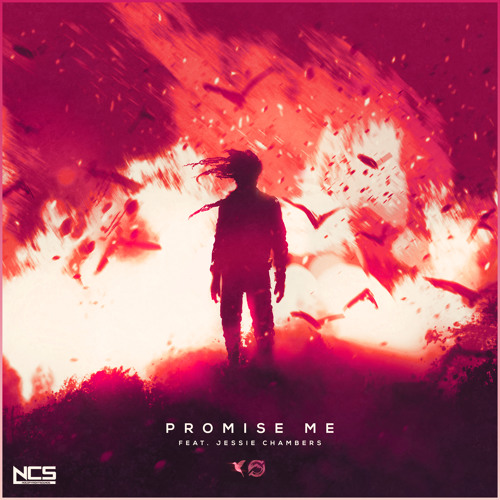 Promise Me is a Future Bass tune by Nurko and Last Heroes with vocals by Jesse Chambers. They combined lush melodies with hard hitting basslines. The vocals fit well with the track, adding a haunting yet graceful touch. It’s an astounding song that these artists should be proud of!