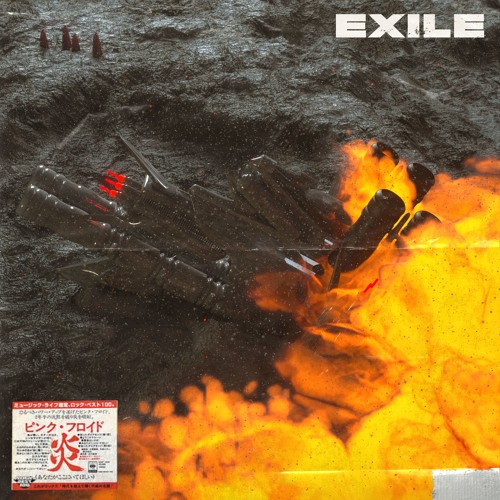 Two of our favorite men of mystery have stuck again with another mind-numbing anthem that goes by the name of “Exile” and it’s quite the bass beast.

With their Invasion EP still wrecking havoc throughout the bass scene and fresh off the release of their official remix of Boombox Cartel‘s “NBD,” ATLiens has unleashed their eerie new single that radiates a sinister, apocalyptic vibe through serving as your textbook production from the enigmatic duo.

Keep an ear out for this punishing anthem in the coming months, it is no coincidence that this bad boy has arrived during peak festival season.