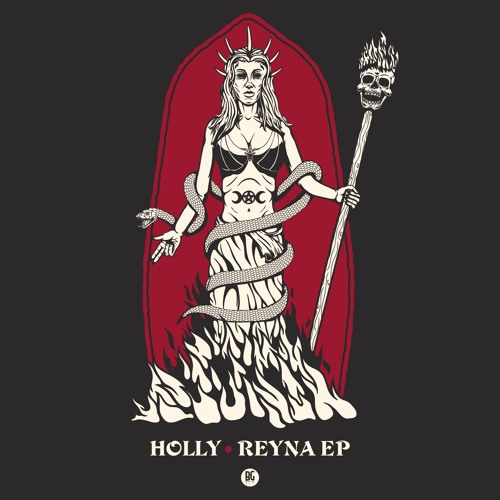 Portugal based DJ and producer Holly makes his return to Buygore Records with his three-track EP called Reyna. It beings wityh a tune called Hope Hungry that begins with a grim ambient intro. It transforms into a powerful trap climax with smooth builds and spacious sound textures. The second tune is called Don’t Trust On A Tweet. Another eerie intro, it slowly turns into this rapture of samples and synths. The deep, hollow basslines sound distorted that the song feels like it’s shaking. The final tune is called Cleaning Projects and feels more Trap-esque than the rest of the EP. The glitches and sound design blend well together. Check out the EP below! 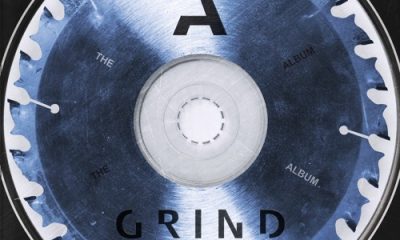 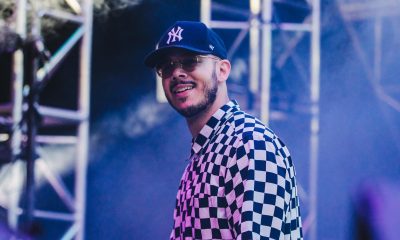 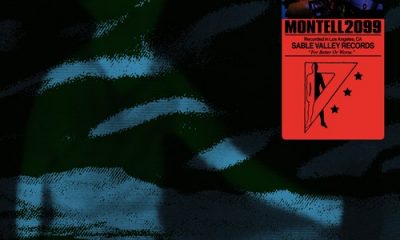 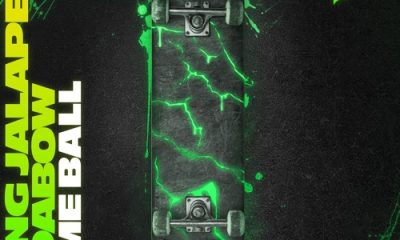