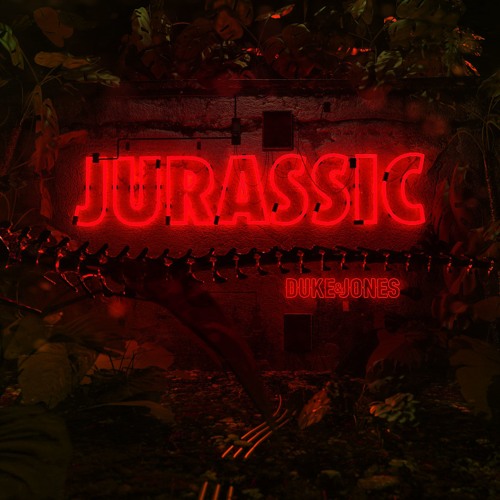 Crank those speakers up, Duke & Jones are back with another speaker-knocker! The Manchester-based duo has made some serious waves with their massive single “Tusk” followed by an official remix for Zeds Dead & Jauz in and the release of their highly-praised debut EP on Circus Records and no look to ride their hot hand with their latest single.

Continuing to ride their hot hand, their blossoming duo’s latest offering “Jurassic” serves as a colossal minimalistic trap monster that was bred to wreak havoc wherever it may make an appearance. See what all the Duke & Jones hype is about by taking a listen to their new single below, you won’t regret it!