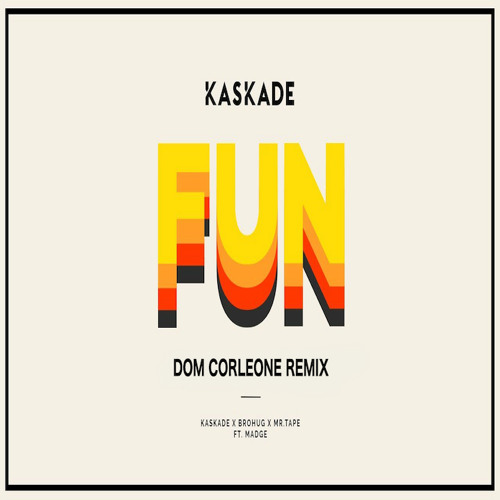 Los Angeles based DJ/Producer, Dom Corleone, recently released a new sickening remix of KASKADE, BROHUG, and Mr. Tape’s “FUN” Feat. Madge, and it does not disappoint. His take on the track gave the original a fresh new groovin energy with a funky twist that can easily get you up and movin in no time. Hit Play and Enjoy!