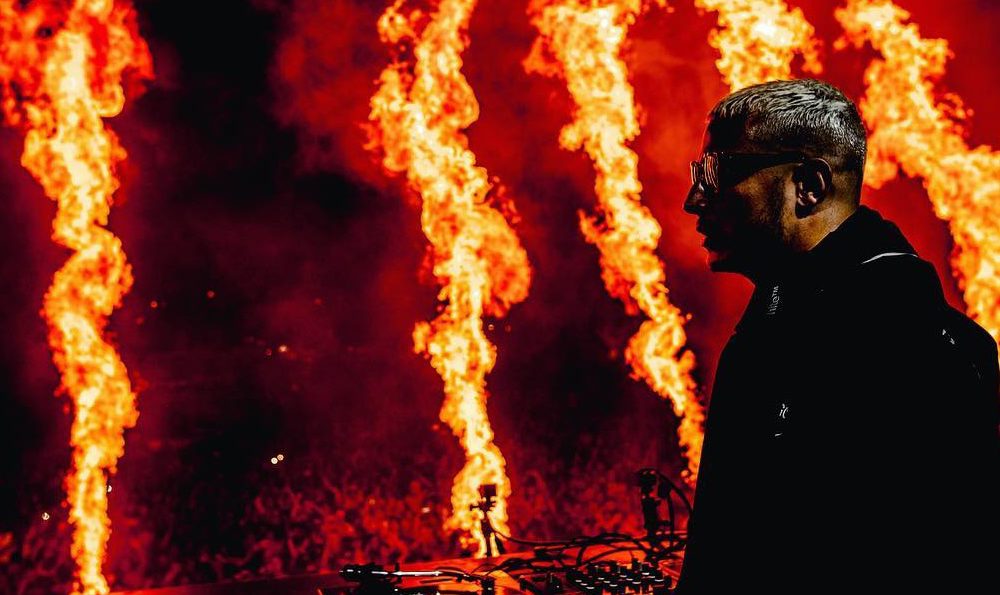 With France on their way to the World Cup final this Sunday against Croatia this Sunday, Parisian across the world are on their toes, but DJ Snake is here to put French fan at ease with his new single. For now at least, there will certainly be nothing mellow about that World Cup final.

Inspired by soccer legend, Diego Maradona, one of the greatest to ever play the game, “Maradona Riddim” is a soothing, melodious production featuring Nigerian singer Niniola. While this may not be your traditional up-tempo, radio-friendly Snake production, it does serve as the perfect soundtrack to your summer, something DJ Snake has become quite familiar with over the years.

Unwind after a long work week and ease into the weekend with “Maradona Riddim” and enjoy.