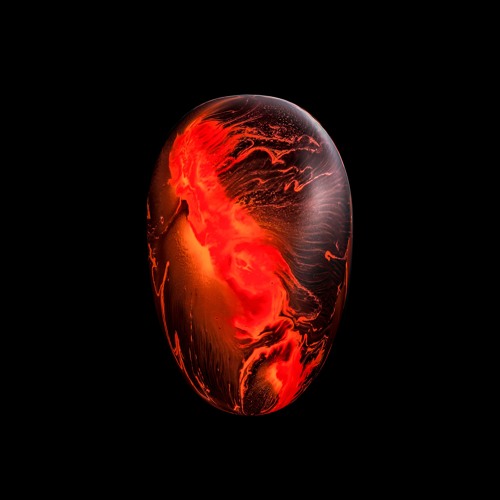 There is another anonymous producer making serious waves throughout the world of electronic music following the reveal of REZZ‘s upcoming sophomore album Certain Kind Of Magic with a collaboration Deathpact on the way.

While there is very little to be known about this mystery producer if you’re collaborating with REZZ that speaks volumes about your ability as a producer….in REZZ we trust.

Giving us first taste of whats to come from this producer, Deathpact has unveiled their debut single “Danger” which has already made quite the first impression.

“Danger” is a spacey, hard-hitting house which radiates a sinister vibe throughout. Who could it be? Only time will tell!