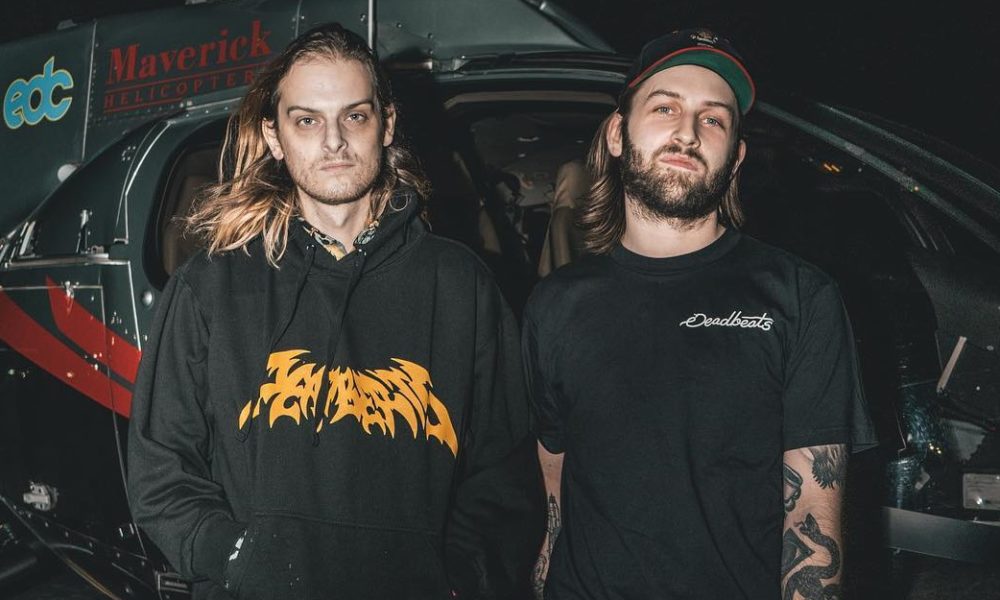 Out now on their DeadBeats imprint, “Kill Em” has becoming an immediate fan favorite amongst the Zeds Dead community, this hard-hitting collaboration is the perfect balance of Redman‘s masterful lyricism and Zeds Dead and Jayceeoh’s bass prowess resulting in the ultimate badass anthem that will continue to take festival season by storm this summer.

Looking to get buck wild this weekend? Smash that play button and enjoy.