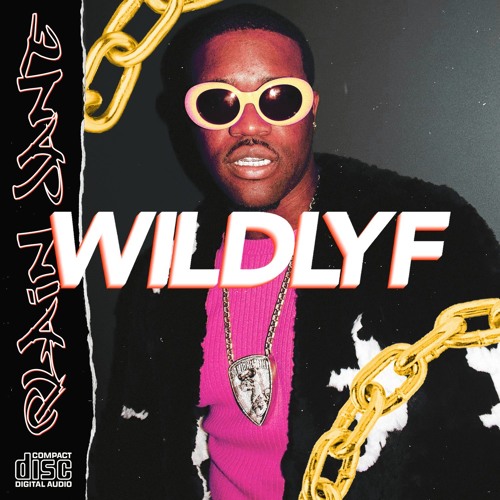 Last we heard from Australia’s rising talent WILDLYF, he had broken his silence with a thumping original “Wrong” with Vic August. Well, for all those looking for new music from this talented young gun, he’s back with an explosive remix of A$AP Ferg‘s “Plain Jane.”

Showcasing his ability to engineer productions with no genre being off limits, this time around he’s decided to enter the grittiest corner of bass music for a filthy dubstep remix of A$AP Ferg’s recent club anthem.

Stream this menacing remix below and enjoy.