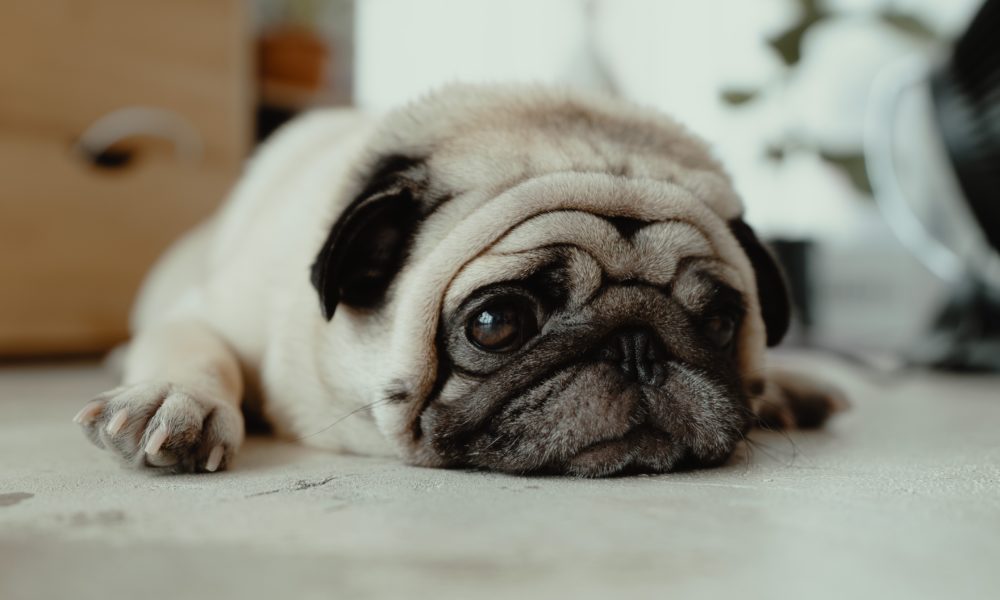 So let’s get right to it! Here are the top songs (in no particular order) that made the cut in this week’s Slap Pack Vol. 187:

32Stitches starts us off with an uplifting original that hits you right in the feels called, “Fallout”.

Rickie Nolls amps up the groovin energy with his very own melodic bass rendition of 3LAU’s “Star Crossed”.

Cawley crafts a solid house original with a highly infectious dance energy and a very catchy hook aptly called, “Get You”.