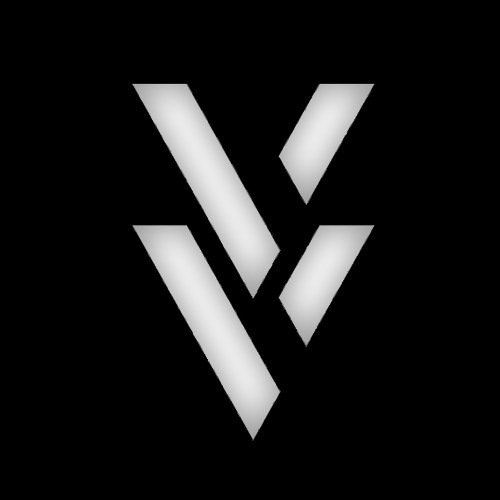 Hailing from San Diego, California is DJ/producer Voltaire. They’ve been making bootleg remixes from many artists such as Nicky Romero, Boombox Cartel, and Ekali. Today, they have released their first ever official remix for Nurko and Elle Vee’s song Million Birds. The lush guitar intro along with the piano ease the listener to this tune. I like how it progresses and uses different elements to engage the listener. The drop is the cherry on top; I really like the supersaw leads and the variation of sounds used. Check out the track below and give them a follow!