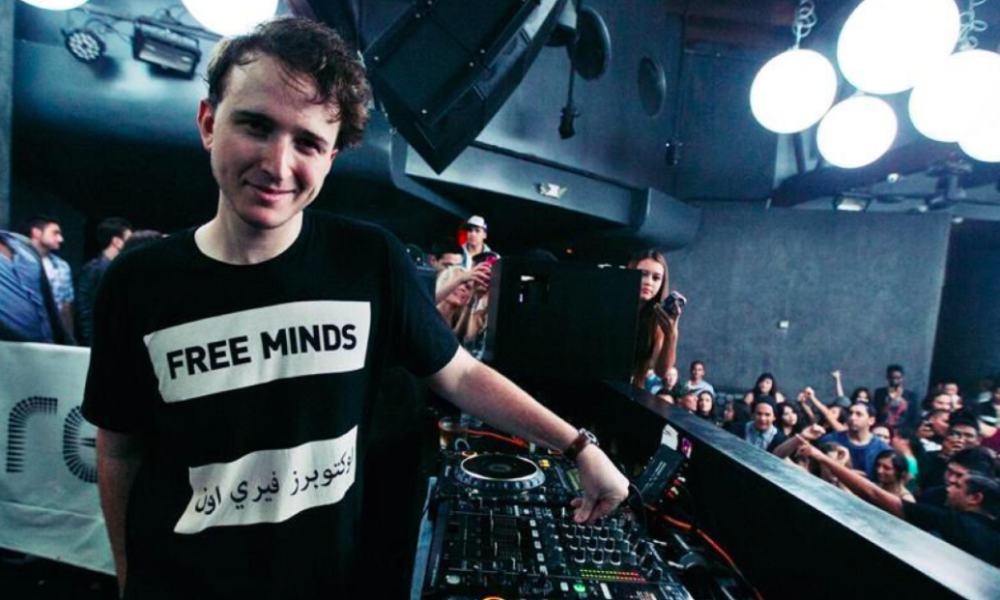 Today is the big day, RL Grime has announced his highly anticipated new album, NOVA, is set to be released July 27th via WEDIDIT Records.

Not only do we finally have a release date for his follow up to his critically acclaimed debut VOID, but the trap maestro has also unveiled the latest single from his forthcoming album, his roaring new single “Undo” featuring Jeremih & Tory Lanez. What a time to be alive!

“NOVA came from obsessive ideation on growth, and on transition. The art, and stories, and the moments that inspired me through this record tend to explore this as well. The feeling of leaving behind what was, and of welcoming the foreign. Throughout the process I had this vision of a “nova”, or of a star no bigger than a person launching from earth into outer space and expanding endlessly until its light was all that we could see. That’s the feeling I get from these records, infinite light.” – RL GRIME