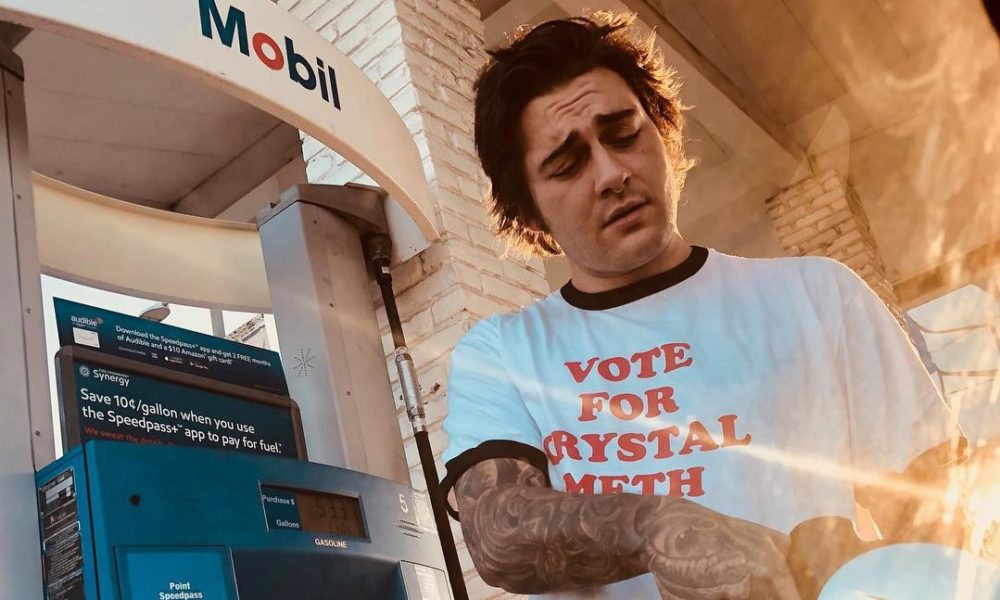 After coming later than expected, today we’ve received the official full preview of Getter’s highly anticipated album, Visceral and it is exactly what we all needed to hold us over until its release later this year.

Being very vocal about his latest body of work being a significant departure from his strictly dub days, electronic fans are sure to be blown away by both his production prowess and venture into an array of diverse music styles. While this teaser is just under seven minutes long, it paints the perfect picture of what to expect on release day…..excited is an understatement. Check it out!