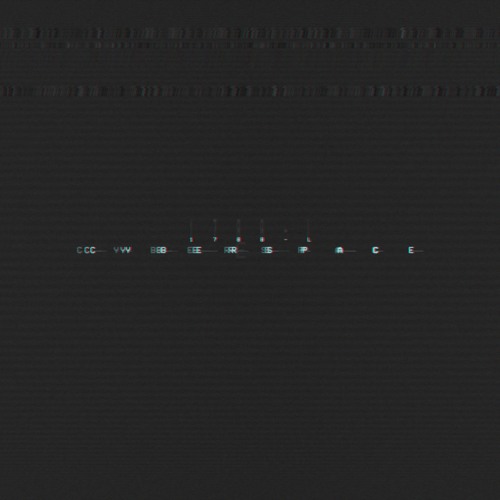 The cybernetic android on a meteoric rise known by humans as 1788-L is back at it with another out of this world tune. After releasing their Skrillex remix at the beginning of the month, they dropped a new original called Cyberspace. It sounds like Mid-Tempo heaven. The drop has somewhat of a Justice feel to it; funky bass sounds with distortion added on. I like the sci-fi lyrics, it adds a new dimension to the tune. What I like is the second drop being completely different from the first. They made it more Trap beat like and instead of the bass hitting on the 3rd bar it hits on the 5th. That right there created more space in the sound spectrum and made the bass sound more heavier. That’s insane mechanics! Check it out below and keep an eye on their social media. 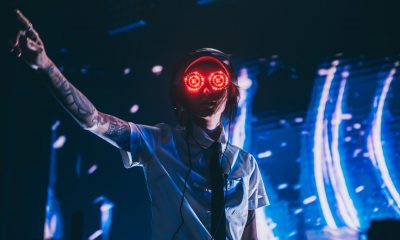 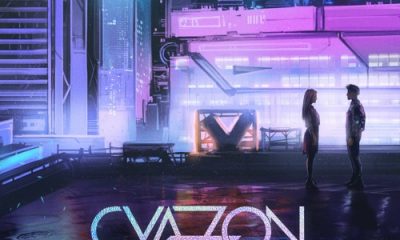 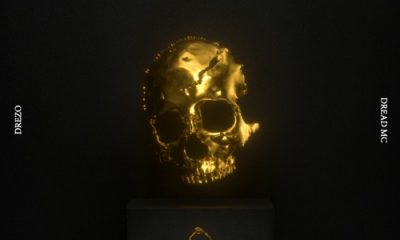 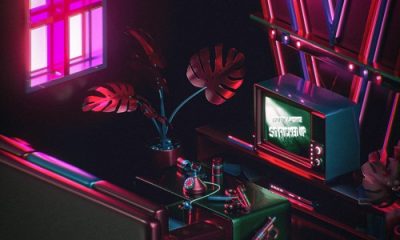 Aspen King & 44stance Team For “So Fucked Up” 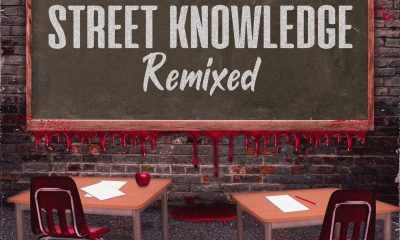 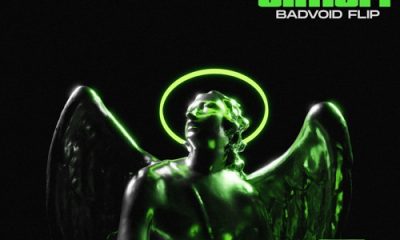 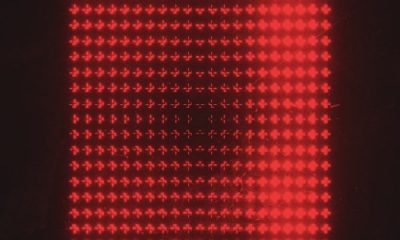