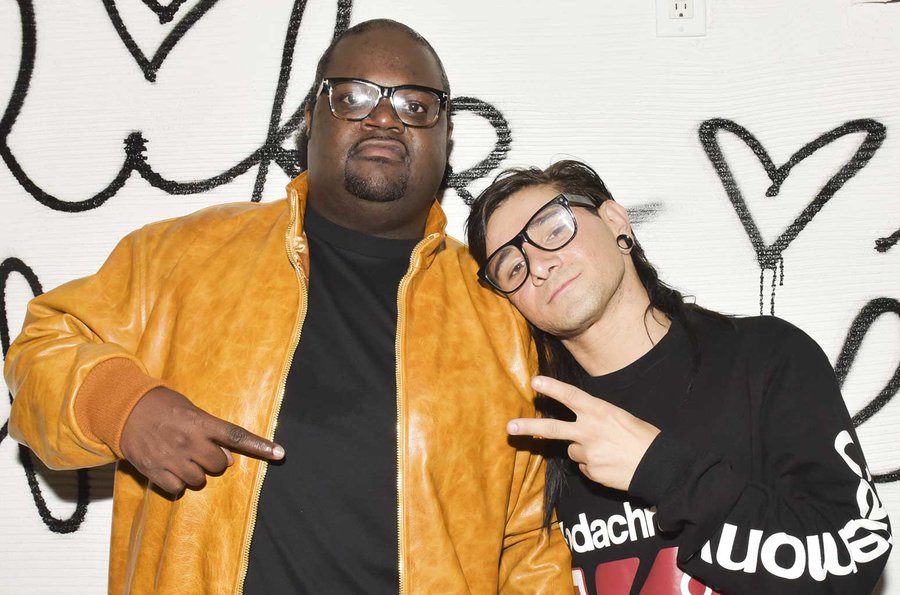 While we wait for new Skrillex tunes to arrive, here’s a brand new remix of one of his songs by a rising new artist. Of course I’m talking about 1788-L and the amazing work they’ve done on their productions thus far. This one is no exception. It starts off the same way it always has with a calm before the storm like intro. It then builds up into a monstrous drop filled with heavy glitch sounds and various vocal samples. The final drop has a new take as it’s the first drop but with a 4 on the floor beat that’s also new in their productions as they does more of the dubstep/trap beat. It’s another example of the skills 1788-L has achieved over years of practice.