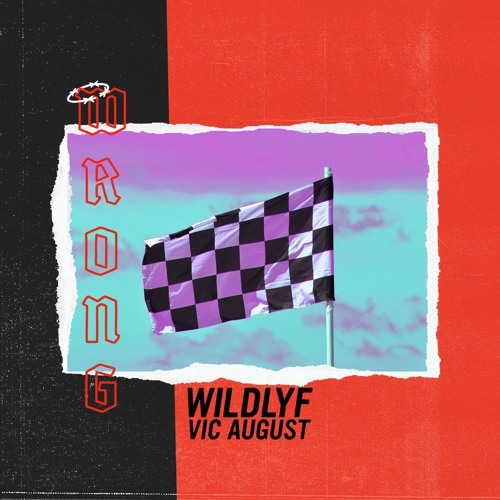 Making a name for himself with a handful of remixes before unveiling his debut original, Sydney-based producer WILDLYF continues to prove he’s a promising talent in the world of electronic music with his latest release.

Breaking his silence with yet another impressive original single with Vic August, “Wrong,” the blossoming producer unveiled an infectious future bass beauty that has arrived just in time for summer.

Falling off the grid locking himself away in the studio, there is sure to be plenty more WILDLYF music in the months to come.