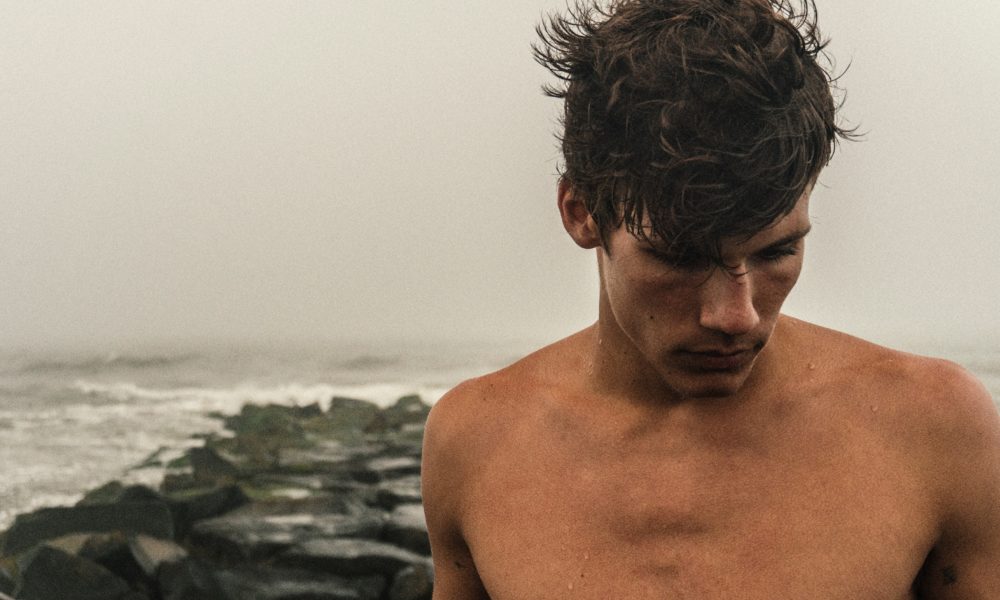 So let’s get right to it! Here are the top songs (in no particular order) that made the cut in this week’s Slap Pack Vol. 181:

KooZ starts us off with an energetic bass house tune called, “Bassik”.

Haymes Tarmino hits us with a VIP mix of his very own original, “Dophone 4.5”.

Alex. wraps up this week’s Slap Pack with a fun remix mash up of Elton John’s “Bennie and the Jets” and Young Dro’s “FDB”.

Alex. – Bennies and the Jets |