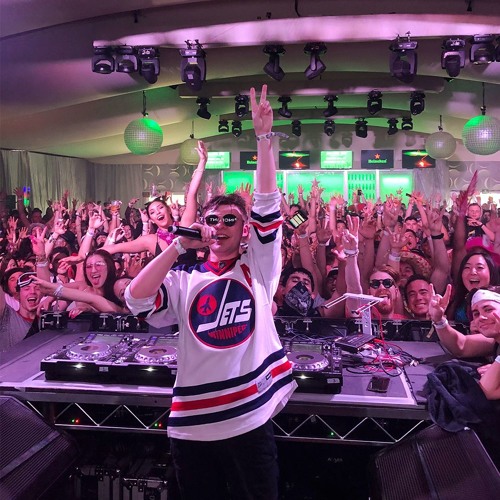 He’s been hinting toward unveiling his Coachella set for quite some time now, and thankfully Vincent has finally delivered. (Not that we ever doubted him.) Being one of the many TSS fan favorites, the boundary-pushing, genre-defiant Candian showcased his ability as both DJ and producer to the Heineken House dropping tunes from San Holo, Nitti Gritti and a bevy of his own originals and remixes.