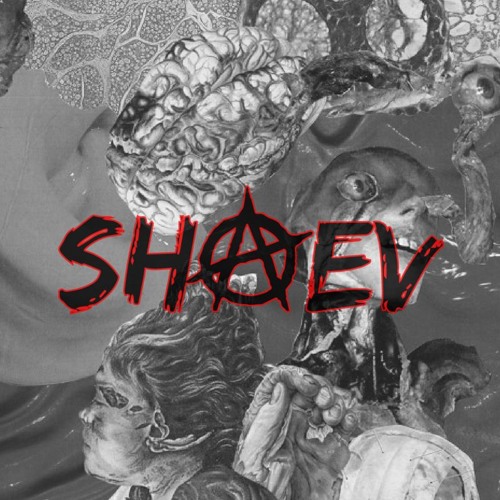 New York DJ/Producer, SHAEV, recently released a sickening rockstep remix of Getter’s latest single, “Colorblind”. His take on the song really amped up the energy and emotion of the original. It features a hard hitting progression with a kicking synth work that can easily get you all riled up. A surefire crowd pleaser, Hit Play and Enjoy!