Nebu Kiniza Is Back With Yet Another Self Produced Heater 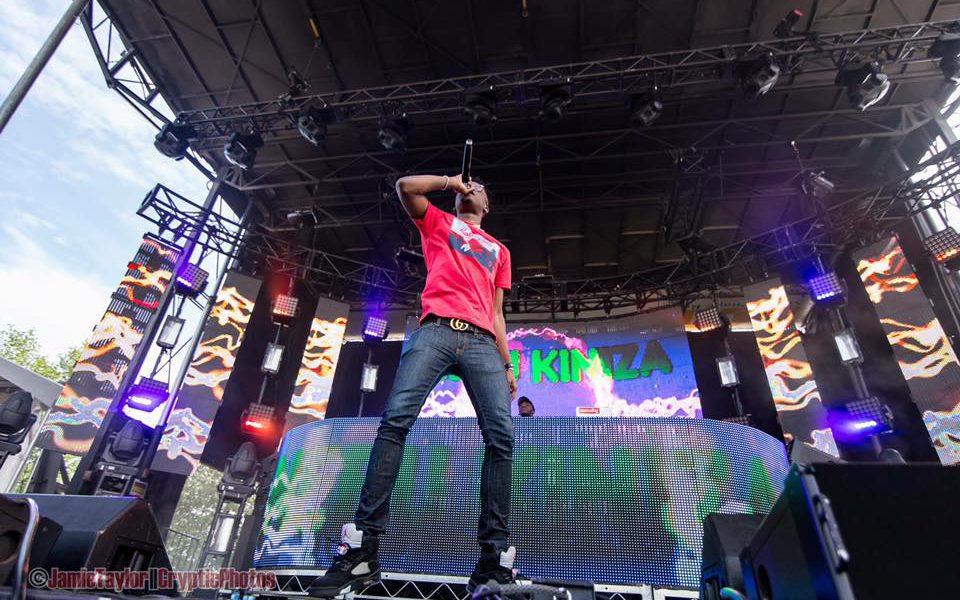 Nebu Kiniza Is Back With Yet Another Self Produced Heater

Usually an artist will have a producer they frequent that they work well with. It’s rare to see an artist that handles everything on their own; beat, master and all. Nowadays it’s hard to find rappers that can write their own lyrics so this comes as no surprise. Jokes aside though, I discovered Nebu Kiniza a few years ago and realized he just so happens to be one of those super talented artists that does it all.

His name might not ring a bell but you’ve probably heard “Gassed Up,” “Myself” or one of his other hits. He’s gotten co-signs from Pierre Bourne, Lil Yachty, Makonnen and so many more. Truth be told I’m surprised he hasn’t blown all the way up yet. Having honed into his sound and mastered it, I’d say it’s only a matter of time.

His most recent release is a track called “By My Side” and it features production by none other than the boy himself. Kiniza’s minimalistic drum patterns and chill flow mesh perfectly and make for super easy, feel good listening. This one should fit perfectly on any summer playlist, give it a listen below and let us know what you think. As a matter of fact, head over to his soundcloud, peep his whole discography and then get back with us!